How to Watch Hostel Daze Web Series Online For Free?

Hostel Daze Trailer is out now and it will get available only on Amazon Prime Videos. 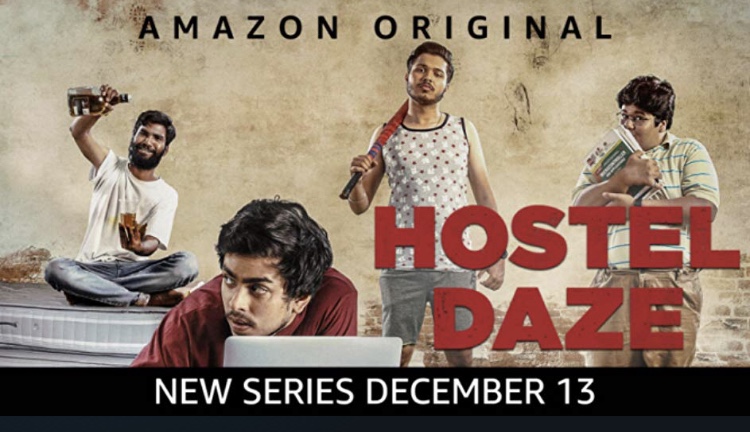 Amazon Prime Video and TVF have partnered for an upcoming young adult comedy-drama series called Hostel Daze, from the makers of Kota Factory.

Hostel Daze is described as “a laughter ride through the corridors of hostel life that celebrates the (mis) adventures of four students and wing-mates, brought together by fate. What follows is a friendship forged together by terrible seniors, innocent love, aching heartbreaks, and falling grades.”

The full Hostel Daze trailer expands on that while trying to set itself apart from other college dramas in 3 Idiots, Student of the Year, and Anurag Kashyap's Gulaal.

If we talk about the web series, then it is a light-hearted series with too many emotions that will bring s to fore the journey of Indian students, as they learn to survive & thrive the 'hostel life.'"

Also, if you want to know more about How To Watch Inside Edge Season 2 then click on the link. 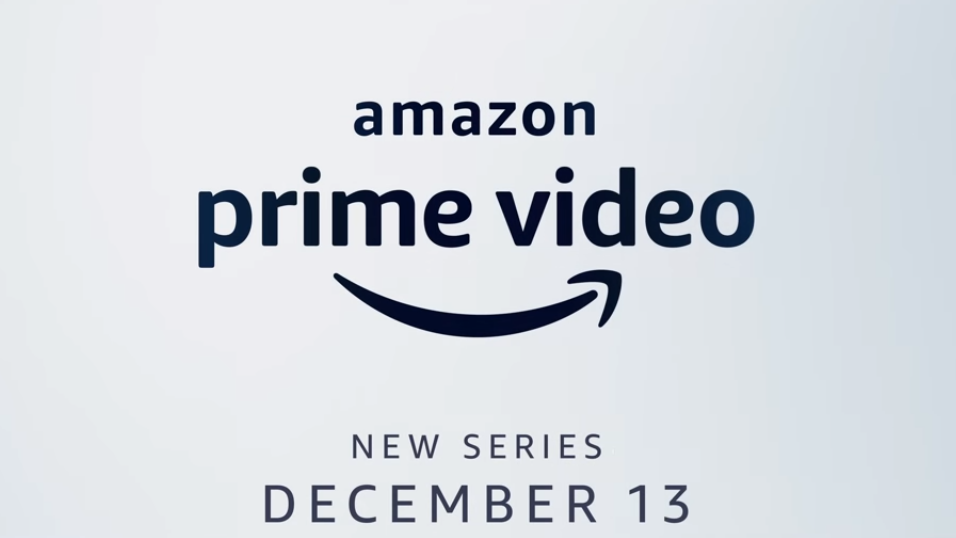 Note: If you want to know more about How to Watch Indian Original Movie 'Ghost Stories' Free on Netflix? click on the link.

How To Watch Hostel Daze On Amazon Prime Video For Free?

Note: If you want to know more about How To Watch ‘Dosti Ka Naya Maidan’ On Youtube For Free? click on the link.

Last week in a teaser of Hostel Daze was revealed in which they introduced its four characters, played by relative newcomers: Nikhil Vijay as "Jhantoo" Jatin, who has been in college much longer than one supposed to be; Shubham Gaur as Rupesh "Bhains Buddhi" Bhati, who is only in college due to a large donation from his father; Then there is Adarsh Gaurav as Ankit "Dopa" Pandey, who's smitten with a girl; and Luv as Chirag "Genius" Bansal, a shy and over-eager kid.

Hostel Daze is an India web series that is going to get available on Amazon Prime Video worldwide on 13th December 2019. It is a story of 4 characters who are newcomers. The story is about the reality of college life and how the students live in a Hostel.

It will give you the real image of college life, unlike 3 Idiots, Student Of The Year, and more movies that show you dreamy college life. The Hostel Daze gives you the reality check for your college hostel life.