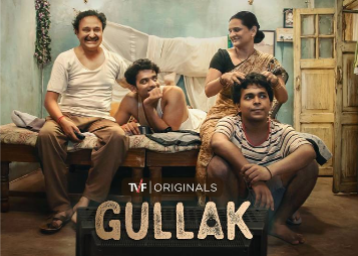 The much-appreciated web series Gullak is streaming on Sony Liv. Gullak Season 2 shoot recently wrapped up and now it is available. It includes the list of exciting shows lined up to release in 2021.

The web series revolves around the dynamics of the Indian middle class and explores their imperfect relationships. Gullak web series strikes a chord with its unconventional style of storytelling.

To watch Gullak season 2 you need SonyLiv premium subscription, however, there are some offers which allow users to stream the web series for free as well. For more details on the offers keep reading …

Meanwhile, you can avail benefits worth up to Rs. 999 on SonyLiv Premium subscription, for more details, click here 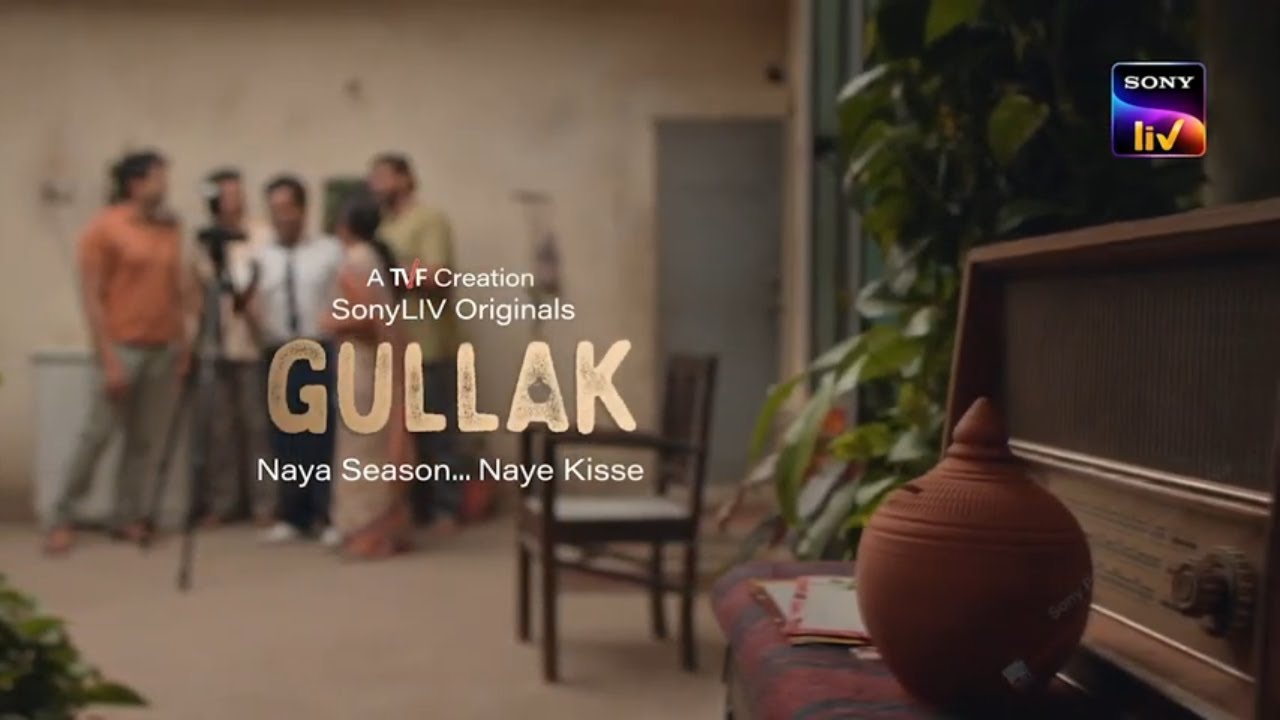 Featuring Jameel Khan, Geetanjali Kulkarni, Vaibhav Raj Gupta and Harsh Mayar, Gullak Season 2 will release on January 15. It is a light-hearted show directed by Amit Raj Gupta. He is known for directing popular shows such as ‘TVF Bachelors’ and ‘Operation MBBS’. Recently, a teaser of the show was released with glimpses inside new anecdotes of the Mishra family. The first season of Gullak web series can be streamed on SonyLiv. The much-awaited second season is an amazing start to the year.

Gullak web series season 1 is streaming on SonyLiv. The second season premiered on 15th January. So you can watch it on the streaming platform. However, you need SonyLiv premium subscription to watch this original series. The subscription plans start Rs. 299 per month. There is also six-month available for Rs. 699 while the yearly membership plan costs Rs. 999.

You can also avail benefits worth up to Rs. 999 with SonyLiv Subscription offers. The benefits include Myntra or AJio vouchers worth up to Rs. 999. On the subscription page, you will see the option to apply coupon code on your transaction. Once you subscribe to SonyLiv premium, you can watch original shows such as Gullak, Scam 1992, Your Honor, and JL50 among others.

With the SonyLiv app, you can download your favourite shows and watch later in the offline mode. Using the option, download Gullak web series and watch anytime, anywhere. You can download all episodes and also select download quality of your choice.

How to Watch Gullak Web Series For Free?

Yes, Flipkart is providing its Plus members with a chance to get a free subscription to SonyLiv. If you are a Flipkart Plus member, you can redeem 999 Supercoins to get SonyLiv annual subscription.

Gullak web series deals with the common issues for an average Indian family including financial difficulties, fear of unemployment, complaints about the dinner menu etc. But the gentle humour and powerful performances make it a must-watch. In the second season, the Mishra family is coming with new stories to make you laugh. You can watch Gullak Season 2 on SonyLiv.

Where can I watch TVF Gullak?

Can Gullak be watched with family?

Gullak is a light-hearted family show which deals with everyday issues of common Indian families. It is one of the best-rated family shows in the recent future.

How many episodes are there of Gullak?

Gullak web series season 1 includes a total of five episodes. You can stream all the episodes on SonyLiv.

Will there be Gullak Season 2?

Gullak season 2 is all set to premiere on SonyLiv. The web series will be out on 15th January.