How To Watch Bhoot The Haunted Ship Full Movies For Free? 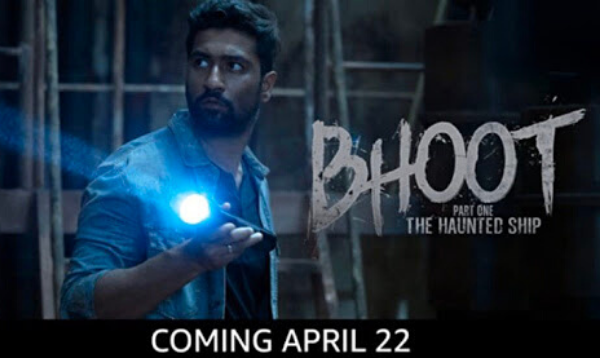 Amazon Prime Video will never let you bore as they are making a release of all the latest movies, series, and much more on their app and web. Not just Hindi movies but also one of the legend movies like Joker which is also a must-watch and it has been released today on Prime worldwide for you to watch, then there is Detective Pikachu for you to watch and many more.

So, if you are bored and want to watch some latest movies online, then go to Amazon Prime Video and binge-watch your favourite movies anytime anywhere.

The Bhoot movie film will take you back in 2012 when a vast dead, unnamed ship ‘sea-bird’ was on its way to a shipyard and it broke its ties and ran Juhu beach ashore. Prithvi, a shipping officer from psychotic depression due to the loss of his family, is in charges of getting ‘Sea Bird’ back afloat.

The Bhoot Movie is a horror movie for you to watch on Amazon Prime Video. It has not released on it yet but keeps reading to know the release date and much more.

Bhoot The Haunted Ship Full Movie watch online on Amazon Prime Video on 22nd April 2020. Yes!! The movie is releasing on 22nd April which is Wednesday so you can make the mid-week night a scary one with the Bhoot Movie.

It is an amazing movie on Vickey Kaushal, and other amazing actors. So, if you have not watched the movie then on Wednesday you can watch the movie on Prime Video. 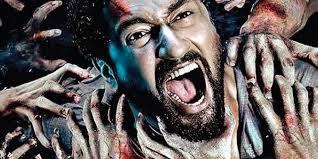 So, this was all about the Bhoot Movie in which there is laughter, drama, horror, and more. You can watch the Bhoot part one Amazon Prime for free with their 30-days free trial period.

A1. Yes! You can watch the Bhoot Part One: The Haunted Ship movie on Amazon Prime Video for free with its 30-days free trial period.

Q2. Who all are there in Bhoot Movie?

A2. Bhoot The Haunted Ship is a horror-drama in which you will see Vicky Kaushal, Bhumi Pednekar, Siddhant Kapoor, Meher Vij, and Ashutosh Rana.