How to Watch Bekaaboo 2 Web Series For Free? 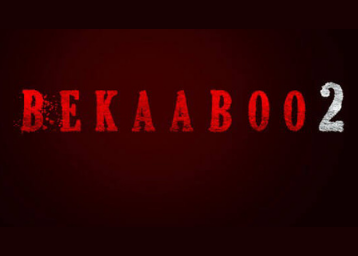 Are you waiting for the Bekaaboo season 2 AltBalaji series? Today we are here with good news for you. Bekaaboo 2 is coming soon on Alt Balaji and the trailer of this upcoming web drama is already out.

This psycho-thriller is coming back on the AltBalaji platform with a renewed season.  The story continues to revolve around Kiyan and Kashti played by Priya Banerjee and Rajeev Siddhartha. This season is directed by Akash Choubey is going to be more thrilling than the last one.

Also, Read - TikTok star Faisal Shaikh has made his digital debut with Bang Baang Series opposite Ruhi Singh which is streaming now on Alt Balaji and Zee5 platform. To watch this web series free click here. 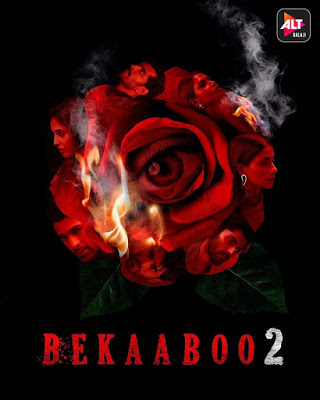 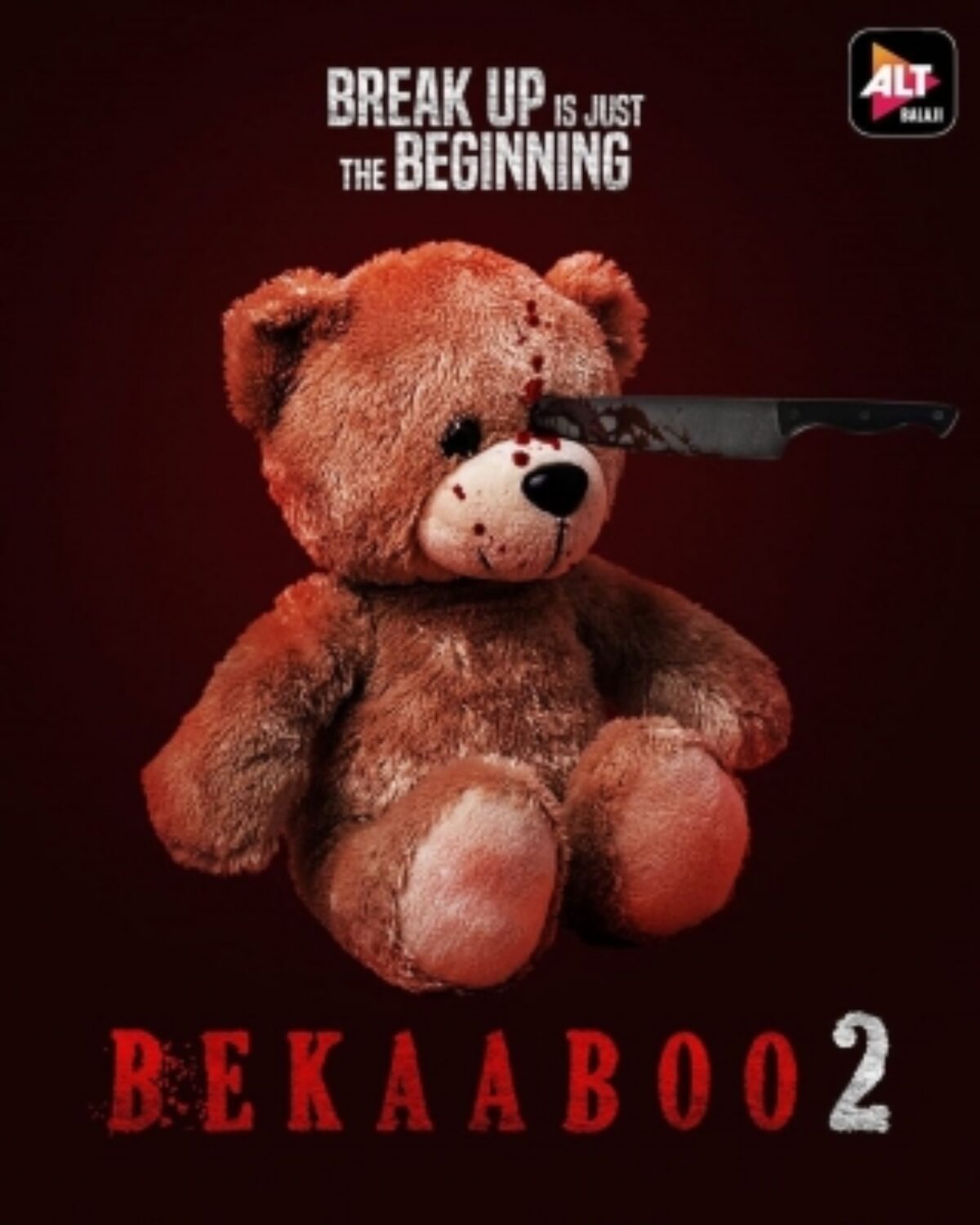 Bekaaboo 2 web series is one of the most popular upcoming dramas on Alt Balaji. Season 1 of this web series was widely enjoyed by the audience. The release date of this series is not disclosed yet.

Bekaaboo 2 is all about revenge and payback as the last season did not end on a good note for Kiyan and he lost everything because of Kashti. It is streaming from 15th March on AltBalaji.

Watch Bekaaboo Trailer here! The trailer is full of drama showing the return of Kiyan and hell break loose for  Anaysha & Kashti.

Bekaaboo teaser The trailer shows that Kiyan is back and he is up for no good. From being loved by all to being despised by everyone in Bekaaboo season 1 Kiyan went through a lot.

But the teaser shows that he is coming for payback. This season looks like it is not going to go down well for Anaysha & Kashti!

How to watch Bekaaboo 2 Series For Free with Alt Balaji Subscription?

How to Watch Bekaaboo 2  Series For Free?

If you are looking for a new fiber plan then checkout the Jio Fiber plan beause it comes with unlimited benefits along with free OTT subscription. You will get free Alt Balaji subscription which you can use to watch Bekaaboo Season 2 as well as other Alt Balaji original series.

So, now you know how you can watch the Bekaaboo 2 web series free online. So, what are you waiting for? Grab your free subscription today because the series is coming soon!

Q1. Where can I watch the upcoming web series Bekaaboo 2?

A1. You can watch the web series onALT Balaji. You can also watch many other web series and movies.

Q2. When is the Bekaaboo 2 Web Series releasing?

A2. The Bekaaboo 2 web series release date is not yet revealed. . The Trailer of this upcoming series is coming on 5th March 2021 on the Youtube channel. With the official trailer, the release date is also expected to be disclosed.