How To Watch Bandish Bandits For Free? 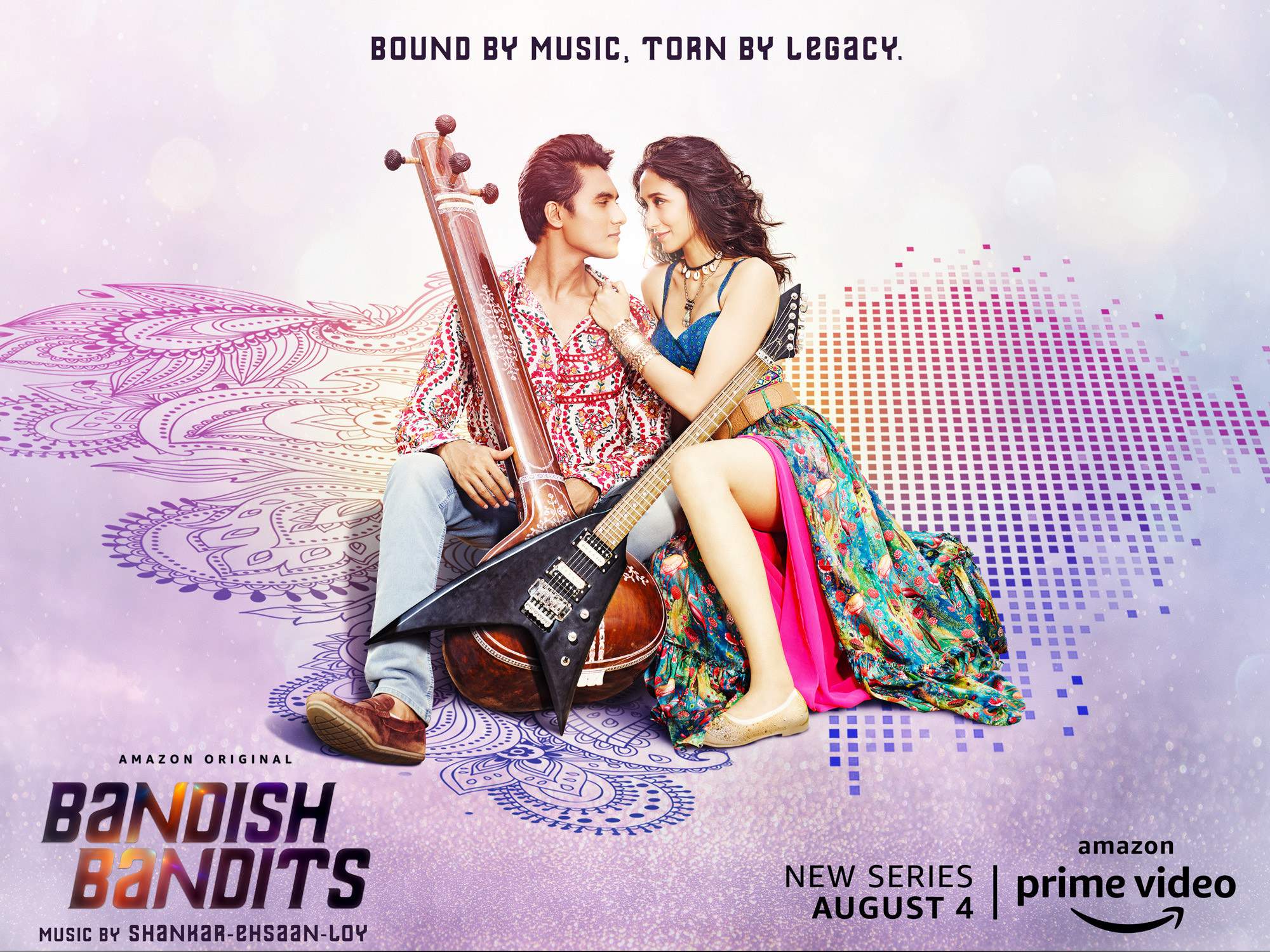 Amazon Prime Video is coming up with another amazon story which is Bandish Bandits. The Bandish Bandits is a romantic musical drama, Bandish Bandits, which will be available to stream in August 2020 and if you want to know the date then keep reading as we have mentioned everything about the Amazon Upcoming series here in this article.

So, if you want to know more about the musical love saga, then keep reading. We have a lot in our bags to tell you about everything.

Indian classical musician Radhe and pop star Tamanna. Notwithstanding their different characters, the two "set out mutually on a journey of self-discovery to see if opposites, though they might be interested, can also change and go on a great trip.

Radhe is a singing prodigy from a classical background and Tamanna, a pop sensation on the rise. Radhe's world is changed upside down when he happens to fall in love with Tamana. Torn between maintaining his reach stardom and staying true to his own music and his family's legacy, will he succeed in balancing both or will he lose everything he has? For the answer, you need to watch the series which is coming soon on your Amazon Prime Video.

If you have not watched the Bandish Bandits Trailer yet then you can watch the trailer now as you do not have to go anywhere because we have given the beautiful trailer of the upcoming Amazon Prime Video series below:

How To Watch Bandish Bandits Series For Free?

Note: Currently The Amazon Prime Video 30-days Free Trial is not available in India but you can watch for free with select plans of Airtel & other telecom operators. 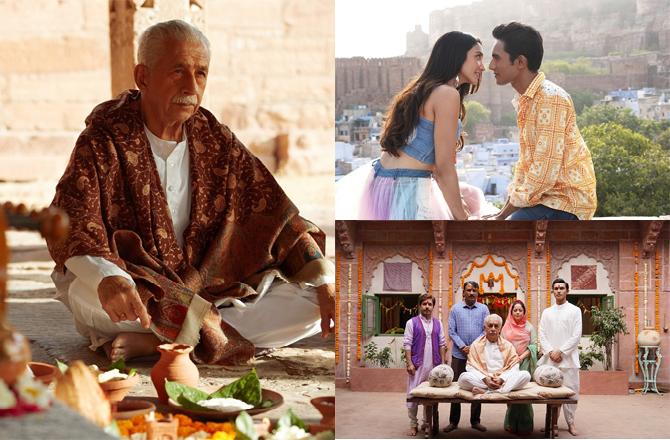 We are mentioning all the Bandish Bandits cast who have made this fantastic musical love story a beautiful one. At least we can say that from the trailer of the series which we have mentioned above. In this tremendous love-saga, you will find the new launch actors and some old versatile actors too. So, here is the star cast of Bandish Bandits which we have mentioned below: 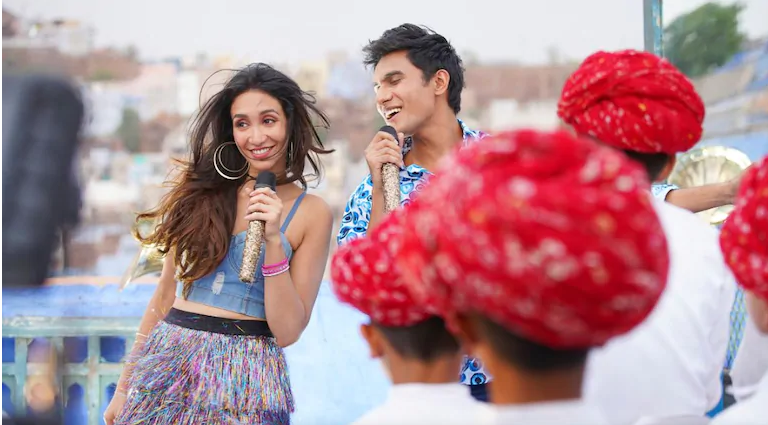 If you want to hear some amazing and latest music then you must listen to the Bandish Bandits music which is super amazing and soothing to ears. So, here we have mentioned the songs which are available on Youtube, and more places for you to listen.

So, this was all about the Bandish Bandits Season 1 which is coming from 4th August 2020 on Amazon Prime Video for you all to watch. You can also watch the series for free with prime’s 30-days free trial period which is valid for all the new users. Also, if you want to know more about the latest release which is Shakuntala Devi then CLICK HERE.

Q1. Where can I see the Bandish Bandits series?

Q2. When is the Bandish Bandits releasing?

Q3. What is the cast of Bandish Bandits?