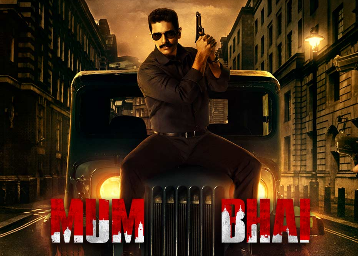 MumBhai is a crime thriller series. The web series recently premiered on Zee5. The streaming platform has already entertained audiences in the post with crime thrillers such as Rangbaaz. Mumbhai web series is the story of a tough cop and a powerful criminal.

If you are excited to watch this show starring Angad Bedi and Sikander Kher then continue reading to find out how to download MumBhai web series online. Meanwhile, for Zee5 subscription charges click here 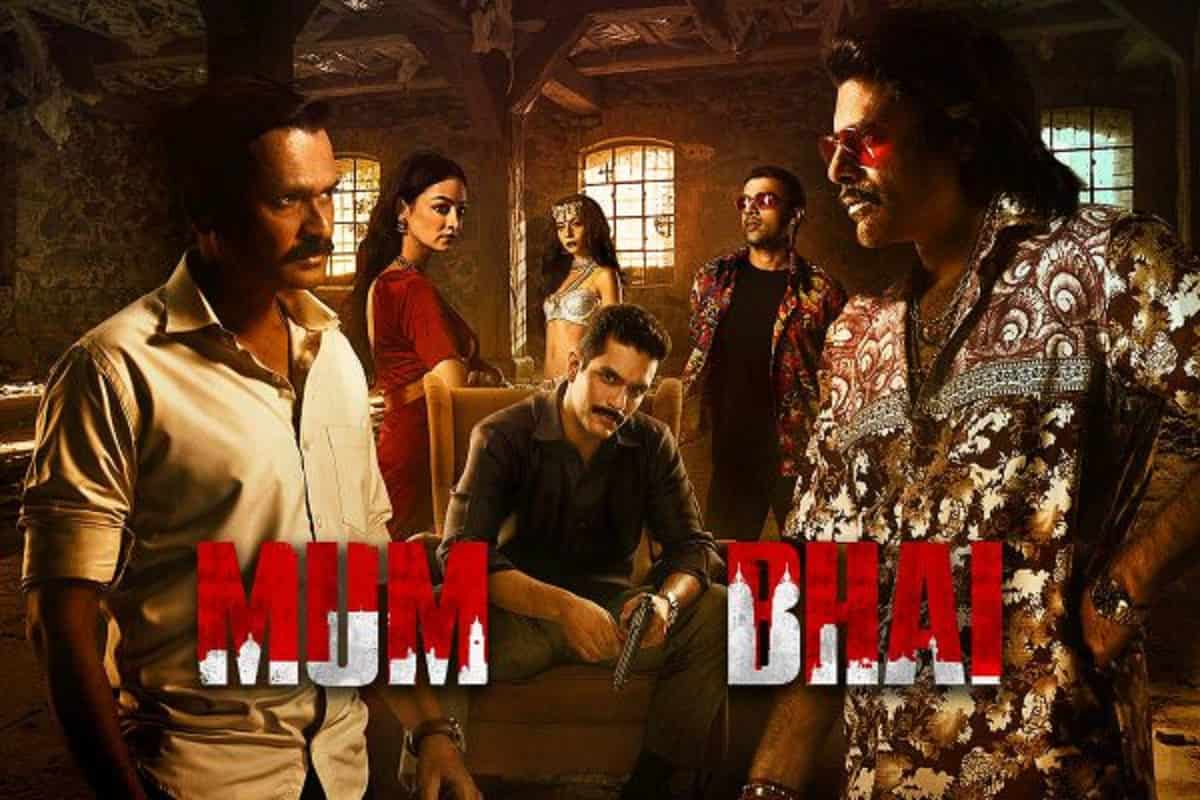 In the web series, Sikandar Kher will be seen playing the role of underworld don while Angad Bedi portrays the role of an encounter specialist cop. Other actors seen in the cast include Sandeepa Dhar, Samar Khan, Priyank Sharma, Sikandar Shetty, Madhurima Roy, and Sammer Dharmadhikari.

You can watch MumBhai web series on ZEE5 and AltBalaji. All episodes of the show are available for streaming provided you have an active subscription plan.

The teaser of the show was released earlier with a voice-over that describes the city of Mumbai in 1908s. Gang wars, Scams, extortion, and other criminal activities are presented in the teaser. The teaser also introduces a determined cop who decides to fight all the crimes by his own rules. Angad Bedi clearly steals the limelight with his cop avatar. The show promises to be a mix of action, drama, and suspense. Mum Bhai Web series is created by Apoorva Lakhia who is known for movies like Once Upon a Time in Mumbai and Shootout at Lokhandwala.

On the other hand, Zee5 premium subscription plans start Rs. 99 onwards. You get 1-month premium membership for Rs. 99. While the 3-month plan costs Rs. 299. The yearly subscription of Zee5  is priced at Rs. 999. You can also avail cashback on the subscription plans with select e-wallets such as Amazon Pay. So choose the best subscription plan as per your preference to watch MumBhai Web series all episodes online.

How to Watch MumBhai Web Series For Free?

There are certain promotions which allow users to watch premium content for free as well. Zee5 premium subscription is available with select Vi recharge plans. You can recharge with one of the plans to get a 1-year subscription of Zee5 for free to watch your favourite shows. For more details on Vi Zee5 offer click here

You also get Zee5 premium membership free with Paytm First. Paytm is offering a 3-month complimentary subscription of the streaming platform to its First members. In addition to that Zee5 membership is free with Times Prime as well. For more details on Paytm Zee5 offer click here

There are different options to get Zee5 premium membership for free and watch Mumbhai web series for free. Once you start your free membership, you can download MumBhai web series episodes on Zee5 app in a few simple steps.

So here is one more exciting show you can watch online. Mum Bhai web series is a crime thriller starring Angad Bedi and Skinadar Kher. The web series is streaming on Zee5 and AltBalaji. We have mentioned Zee5 subscription offers which allow users to watch the show for free. You can also download on the Zee5 app and watch later in the offline mode.

How to get Zee5 Subscription Free?