This year has been great for the moviegoers as Bollywood started to take the content of movies seriously, but there is more. 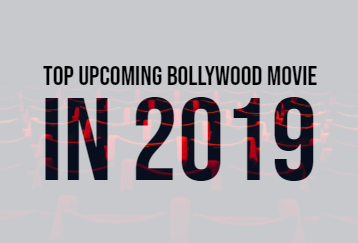 2019 is bound to welcome us with so many great movies released and releasing this year. People now have a different taste for movies, they like their cinema more realistic and logical. Badhai Ho! Which was a low budget movie was the best running movie during the time of Diwali. Avenger: Infinity War which was a Hollywood movie came under the list of Highest Grossers competing against Indian movies in the Indian market.

The previous year marks the win of quality over-commercialisation. Although, this year is going to be a lot better and in order to tell you about some great movies releasing next year, we wrote this article. Below is a list of the Top Upcoming Movies in 2019 in India.

Note: To know more about Bookmyshow Amazon Pay Offer click on the given link.

Note: If you want to know more about Dream Girl Movie Ticket Offers click on the link provided. 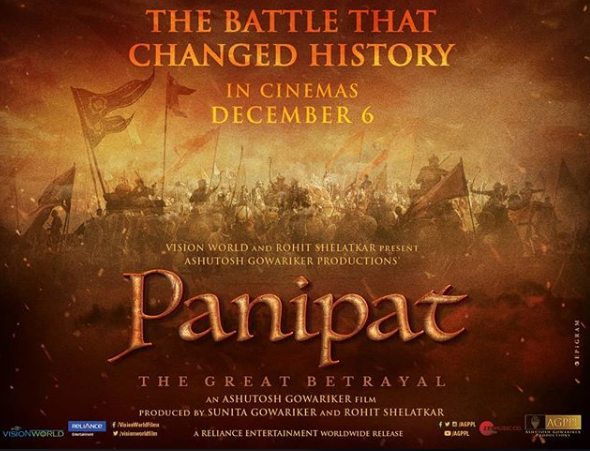 This is going to be a period drama. The movie is directed by Ashutosh Gowariker who is known for his period films for instance Lagaan, Jodha Akbar, Mohan-Jo-Daaro. The movie will be based on the battle of Panipat and the event related to it. 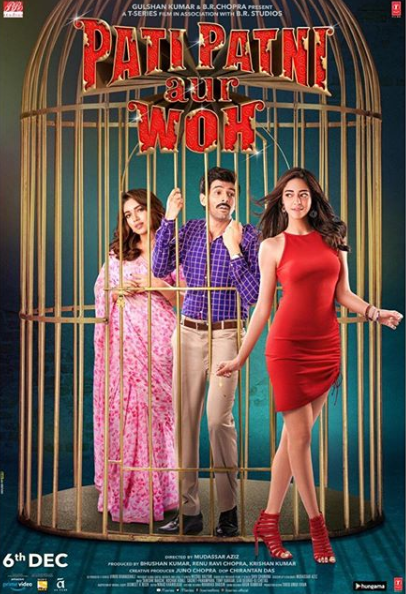 The Pati Patni Aur Woh would be an upcoming movie featuring Kartik Aaryan, Bhumi Pednekar, and Ananya Panday. The movie is based on romantic comedy being directed by Mudassar Aziz and produced by Bhushan Kumar. The film is a remake of the 1978 film with the same name. 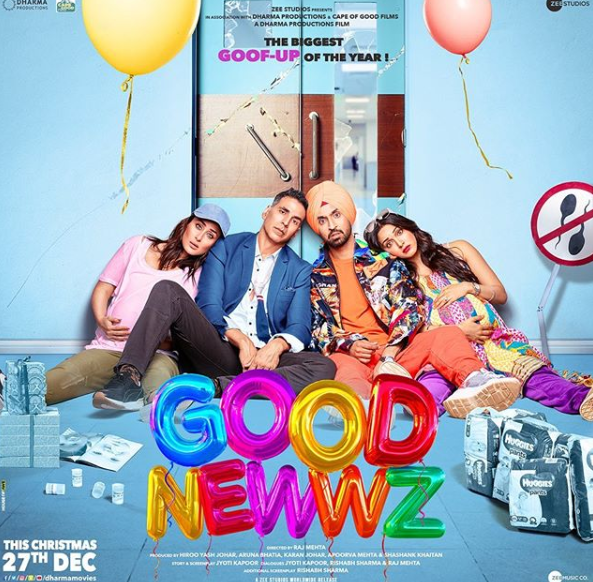 The movie Good News brings two good news altogether, first is the film and second is a reunion in the movie of Kareena Kapoor Khan and Akshay Kumar. Both the actors are collaborating once again after nine years.

Good News is all about romantic comedy, starring Akshay Kumar and Kareen Kapoor Khan in the lead, along with Diljit Dosanjh and Kiara Advani in significant roles. The movie is about Surrogacy. 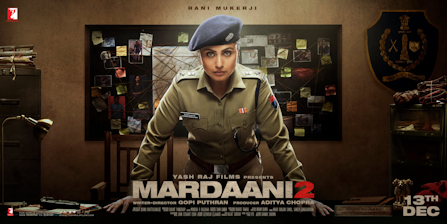 The Mardaani 2 is a Bollywood action-thriller film, which is directed by Gopi Puthran and -produced by Aditya Chopra. It is based on Shivani Shivaji Roy locks horns with a remorseless serial killer who is raping and murdering young women. 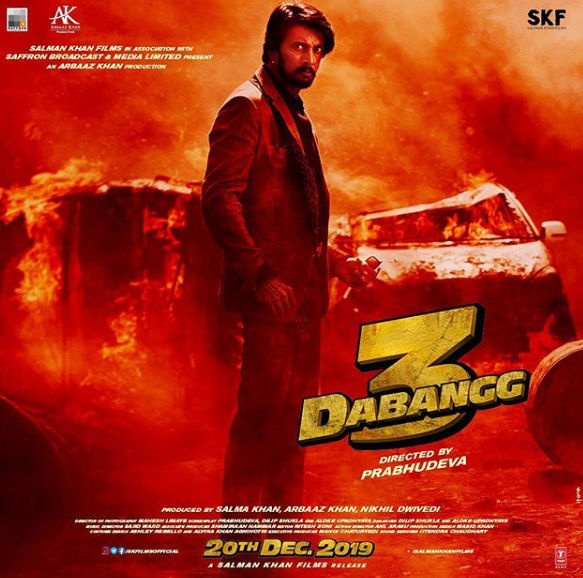 Dabangg 2 is the sequel of Dabangg. Dabangg 2 is an upcoming action comedy film directed by Arbaaz Khan and produced by Arbaaz Khan and Malaika Arora Khan. The story is set in Kanpur and written by Dilip Shukla.
The movie is about Chulbul Pandey, and a wayward cop kills the brother of a crooked politician. In retribution, the politician sends his henchmen to attack Chulbul's wife, who leaves Chulbul infuriated.

So these were some of the Top Upcoming movies in 2019 in India. We hope that the article might have been of some help to you. In case if you are looking forward to some great Motichoor Chaknachoor Movie Ticket Offers  then click on the link provided. Also, thank you for reading it until the end.