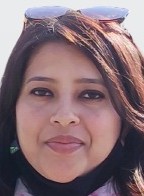 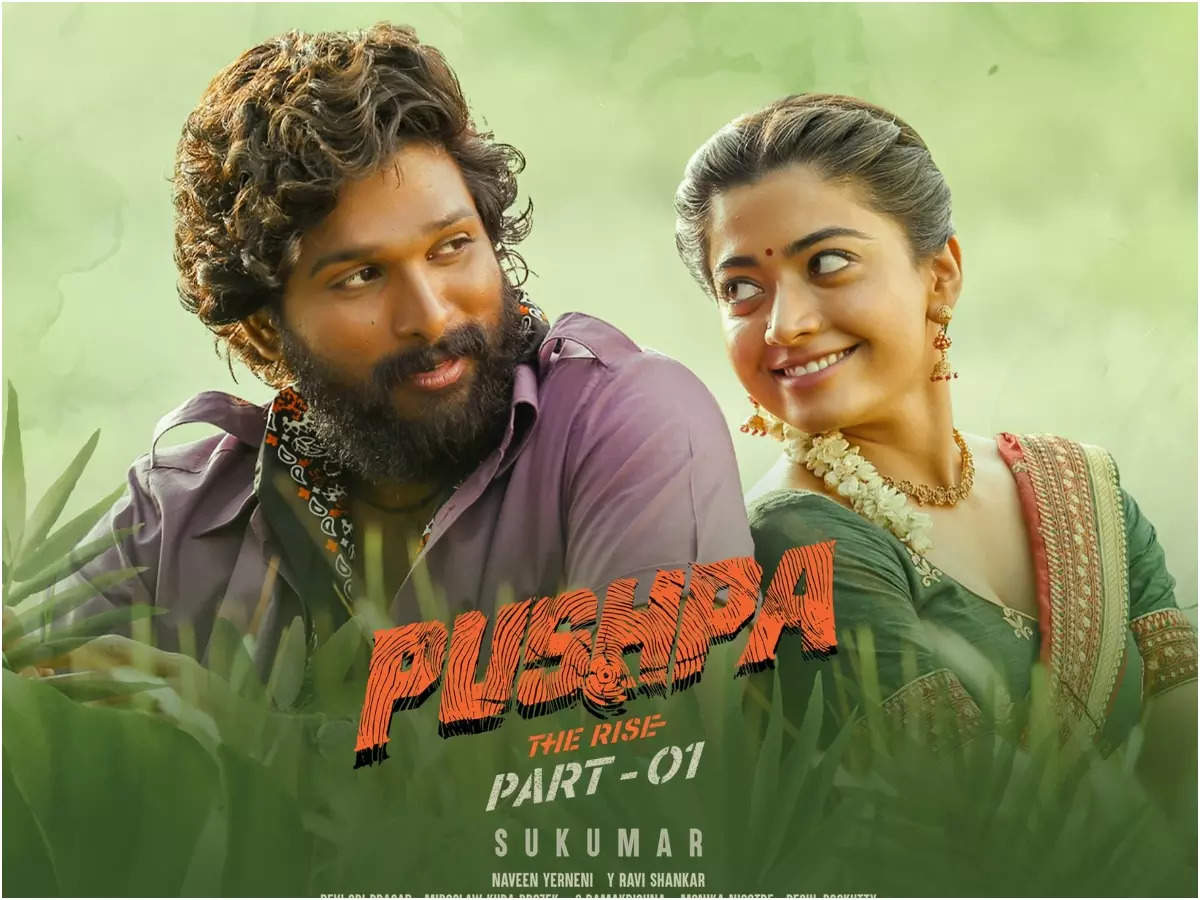 Pushpa: The Rise is an upcoming Allu Arjun’s film that is going to release on December 17 2021. It stars Allu Arjun, Rashmika Mandanna, and Fahadh Faasil. This movie is directed by Sukumar.

This Film is scheduled to release in Tamil, Malayalam, Kannada, and Hindi. Rashmika Mandanna is playing the female lead in the movie. The film has music by Devi Sri Prasad, cinematography by Miroslaw Kuba Brozek.

Keep reading to know the Pushpa: The Rise Movie Ticket Offers available to save you money while booking online tickets. In the meanwhile, you can also check for Upcoming Bollywood Movies 2022 by clicking here. Pushpa - The rise, will be released on December 17 2021. This Film is based on the red sandal smuggling in India, with Allu Arjun in the leading role.

Trailer Of Pushpa: The Rise Part -1

Sukumar’s Allu Arjun, Rashmika Mandanna starrer Pushpa: The Rise is all set to hit screens on December 17 in not just Telugu, but also Hindi, Tamil, Kannada and Malayalam.

The first review of the film comes out from UAE. Umair Sandhu, a member of the Overseas Censor Board took to social media to share his review of the first-half of Pushpa. He wrote, “First Half of #Pushpa is Racy Terrific. (sic)” A few hours later he shared that he was done with the screening of Pushpa at the Censor Board and will post his full review soon.

Pushpa - The rise,  will be released on 17th Dec 2021.The film is based on the lives of red sandalwood smugglers who live in the Seshachalam Hills of the Rayalaseema region of Andhra Pradesh. The film will also be released in multiple languages: Tamil, Malayalam, Kannada and Hindi.

In the movie, Allu Arjun played as sandalwood smuggler Pushpraj. Someone who does not relent to anyone.

It was all about the Pushpa - The rise Movie with release date and casts. Along with this, there are various amazing offers on BookMyShow and Paytm. Using these offers, you can save up to 50% on your movie tickets. So, it is time to double your fun watching this movie with your family and friends.

Q. Who is Pushpa villain?

A. Fahadh will be seen playing the role of villain in Allu Arjun's film.

Q. Is Pushpa based on true story?

A. Pushpa is a real-life story based on incidents about the red sandalwood smugglers in the Seshachalam hills of the Rayalaseema region in Andhra Pradesh.

Q. What is the story of Pushpa?

A. Pushpa tells the story of a lorry driver. He is part of the illegal business. The business is based on the smuggling of red sander trees in Seshachalam forest, Andhra Pradesh. 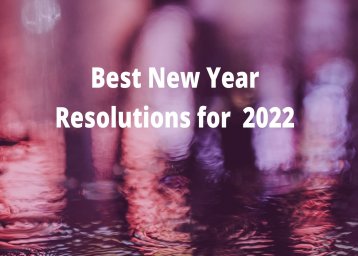