India is amazing in many ways, and one is the exponential growth it have. Women fashion grew in the same way and hence became a shock to the world with rapidly changing and adapting the modern world. Lets take a tour of the century of Indian Women in context of fashion over decades.

It was the time of simplicity, women in this era believed to be empowered by taking care of their family as their own life and born and raised greatest men of India ever.

Women became a bit more than simple and they started reflecting the inner beauty on their face.

1930 bought the first signature of fashion in Indian Women.
1940

1940 was the time of the Indian turmoil as it was moving close to Independence.
1950 This was the time of freedom of speech, thought and identity for Indian Women.

The time when Indian Cinema started blooming and women started using the traditional beauty standards like kajal and Mehandi in innovative ways.

This was the era of experimenting new and varied looks.

The time of brilliance, elegance and compassion.

In real life, it was the time when women started to get equal and in some case better educational qualifications. More girls got their self esteem and self respect with the confidence of being equal or better than boys. On the other hands, Bollywood showcased something else, the time of Kaata Laga and other item songs showcasing the plight of Indian women to rise above the standards of just attracting audience over absurd display of women.

The current era where a mixture of traditional indian beauty enhancer like Kajal and modern outfit is brilliantly carried by Indian women.

You may also like to read : The evolution of western fashion over the years-female 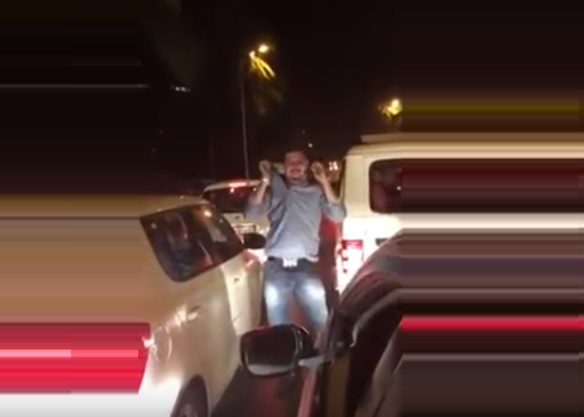 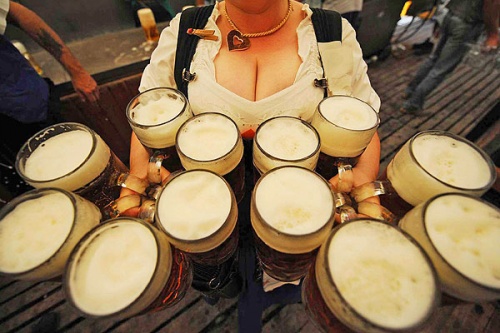 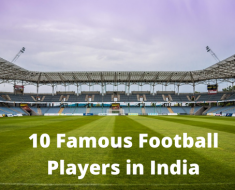