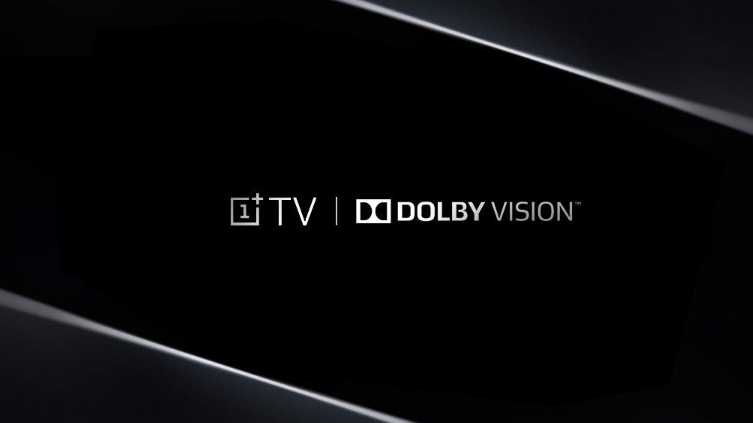 Amazon is soon going to come with its flagship sale. The company has revealed a teaser of its upcoming sale. Amazon Great Indian festival sale is soon going to be live with mega offers and new product launches.

One of the most anticipated product launches is OnePlus TV in India. The smart TV is all set to go on sale during the Amazon upcoming sale. The OnePlus TV logo can be spotted in the teaser of the Great Indian Festival Sale. Meanwhile, Amazon is yet to announce the date of its sale.

OnePlus is launched on 26th September. And it will go on sale during the Amazon Great Indian festival sale. With Amazon offering 12hr early access to Prime members.

While the exact specifications of OnePlus TV have not been announced yet. The features have been teased on Twitter. OnePlus TV will come with Dolby Vision Support. It has eight speakers with 50W output. OnePlus TV will have a 55-inch 4K QLED display.

The company will offer three years of software support. OnePlus TV was officially announced by the company last month. The TV is expected to run a modified version of Android TV OS. Reports also suggest OnePlus TV might come with display sizes of 43-inch, 55-inch, and 65-inch.

OnePlus TV will compete with flagship smart TVs in the market. And similar to its smartphones the price will be slightly less than the flagship smart TVs of top brands. OnePlus TV Price is expected to around 70-80k. It is only expected price as per the features. Once the TV is launched we will update the post with the real price.

A clear image of OnePlus TV remote was posted on Twitter by CRRO Pete Lau. The remote is slim with a directional rocker at the top. There is also a Google Assistant button on the remote.

The recent specs leak of OnePlus TV shows that it will be powered by a MediaTek MT5670 chipset and 3GB of RAM. The launch event might be held days before the start of the Great Indian Festival Sale.

What is the launch date of OnePlus TV in India?

The TV is expected to launch on 26th September.

Amazon has already confirmed the launch of 55-inch OnePlus TV. The company is expected to launch 3-4 different screen variants of the QLED Smart TV.

When is the sale of OnePlus TV on Amazon?
The Sale starts in Amazon Great Indian Sale 2019. Prime members will get 12 hr early access to the sale.