Airtel has updated its broadband plans and here we have the New Airtel Unlimited Broadband Plan details for you. 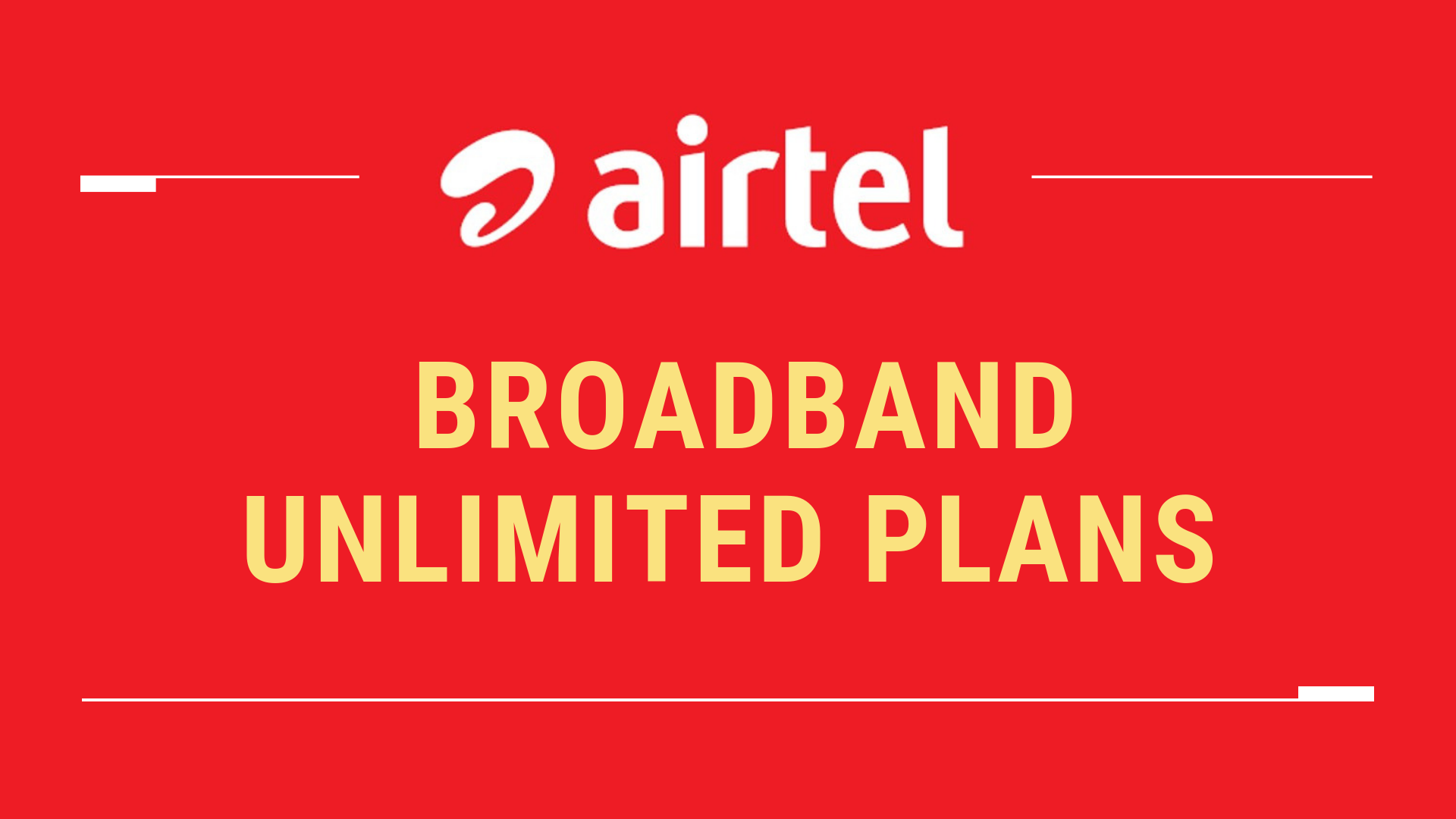 Airtel has revised its broadband plans and today we are here with new Airtel unlimited broadband plans for you. The broadband industry is going through fierce competition between the telecom companies. The number of broadband service providers has increased over the years and every connection providers are trying hard to lure new customers.

Bharati Airtel broadband service goes by the name Airtel Xstream Fibre. The broadband company has come up with new plans with additional benefits. If you are unaware of this update airtel broadband unlimited plans details then don't worry because we have everything here that you need to know. 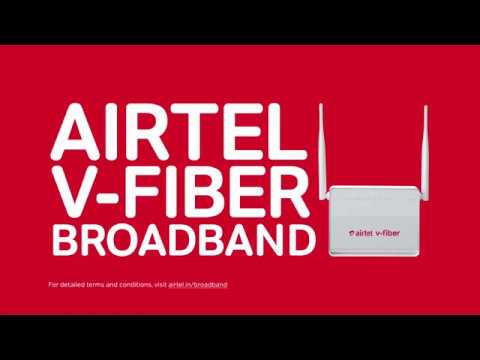 Airtel is the second-largest wired broadband company and it converted a range of data plans in various cities into unlimited broadband plans to move ahead from other competitive telecom companies. But now as you are reading this the Airtel Broadband Old plans do not exist anymore.

Airtel’s entire home broadband network is delivered on V-fibre and the new plans offer speeds up to 1Gbps over Wi-Fi and you can expect company giving  1 Mbps speeds wherever customers demand it. The new airtel broadband plan has in total 5 unlimited plans starting from Rs 499 and goes upto Rs 3999.

To help you figure out the benefits of the new Airtel Broadband plans in India here we have drawn a comparison between the new and the old plan. First, we have explained the new airtel broadband unlimited plans details like data, speed, calling, and validity.

The new plan has a budget option of Rs 499 for 1 month where you will get 40Mbps speed and unlimited data and calling benefits. What's special is you are getting OTT subscription benefit with the budget plan as well. Other than the budget plan there are four other plans of Rs 799, Rs 999, Rs 1499, and the most expensive plan of Rs 3999.

These plans have three things in common - they have got the unlimited calling, unlimited data, and OTT subscription benefits. the major difference in these plans is the broadband speed. With Rs 799 you are getting 100mbps speed, Rs 999 is offering 200mbps, Rs 1499 is offering 300mbps, and Rs 3999 is offering 1Gbps speed.

Note - Have you Subscribed to FreeKaaMaal YouTube Channel?  For best Offer Updates and Reviews catch up with us on Youtube.

Here we have the old airtel broadband plan details which are no more in use. You can see that earlier there was no budget plan and the benefits were limited as well.

Note: Except for the above Airtel VIP plan, all other plans come with a limit.

Airtel is ready to compete with other broadband services with its new and updated broadband plan. If you are planning to get a new connection then you can choose the best suitable plan with Bharti Airtel competent Airtel Xstream Fibre New Plans.

Q. I have an Airtel broadband connection, but do not have any Airtel SIM. Can I still get the Airtel Thanks benefits?

A. Airtel Thanks program is currently live for customers having Airtel prepaid, postpaid and broadband plan only. Airtel will soon launch the program for their valued DTH customers as well.

Q. What is the Amazon Prime offer with Airtel Thanks?

Q. I have updated my app, and it says Airtel Thanks Platinum. What does it mean?

Q. I am not getting any Airtel Thanks details on my App, What should I do?

A. Relax. You need to update the app from play store or app store and the information would then become available for you. This other possible reason could be that you are not on an eligible plan. Remember, only the following customers are eligible for the Airtel Thanks program – Postpaid: Customers on Infinity plans (Retail & COIP), add-ons are not part of Thanks, Prepaid: All customers on unlimited recharge packs of Rs 119 and above, Broadband: All customers except for customers on corporate plans