Airtel TV app is launched for web users. Get latest movies and Tv Shows on the desktop with Airtel Xstream website. 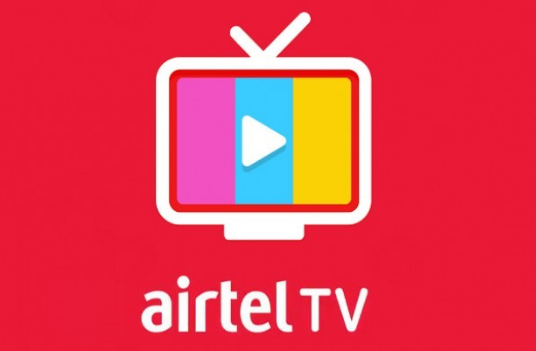 Airtel has started to offer its internet TV service to desktop and laptop users. Now, you can access Airtel TV directly from a web browser.

You have to be an Airtel TV Premium members to access the service. The service has been made available to desktop users with the new Airtel Xtream website.

Recently, the telecom operator started to offer free Amazon Prime membership to prepaid users as well on recharge plan of Rs. 299 under Airtel Thanks offer.

Meanwhile, Airtel is offering a free subscription of its premium streaming service to subscribers of its select prepaid and postpaid users.

Airtel Prepaid subscribers of unlimited recharge plans of Rs. 199 and above get this service. The infinity postpaid plan subscribers also get a free subscription to Airtel TV.

Jio already has a web version of its popular Jio TV app.

How to get started with Airtel TV Web Version

For subscribers of the telecom operator, Airtel TV is a popular app for streaming content on the go. It allows access to 350+ channels across all categories.

Airtel TV app is available to download for Android and iOS users.

There are also 1000's of movies and TV shows on the platform.

Airtel subscribers have to sign in using their mobile number and verify via an OTP.

At this time, the live TV service is not available on the web version of Airtel TV. The service is still in the early phase.