If you are running Windows 7 or 8 on your PC and have forever been wanting to update it to Windows 10, you might want to do that soon. As per Microsoft’s official Blog post; Windows 10 – which have been providing Free update till now, will not be doing so in future. As per Microsoft :

The free upgrade offer will end on July 29 and we want to make sure you don’t miss out. After July 29th, you’ll be able to continue to get Windows 10 on a new device, or purchase a full version of Windows 10 Home for $119.

Here, Have a look at this video: This clearly means that we’ve got only a few weeks to upgrade to Windows 10 for Free. The cost of Windows will be around $119 which comes around to that of Rs 7,000. Therefore, it would be wise to set out an upgrade NOW to save Rs 7,000 which is a big amount. Microsoft further said that :

We’re seeing people at home, at schools, at small businesses, at large companies, and other organizations adopt Windows 10 faster than ever, and use Windows 10 more than ever before. A few examples: 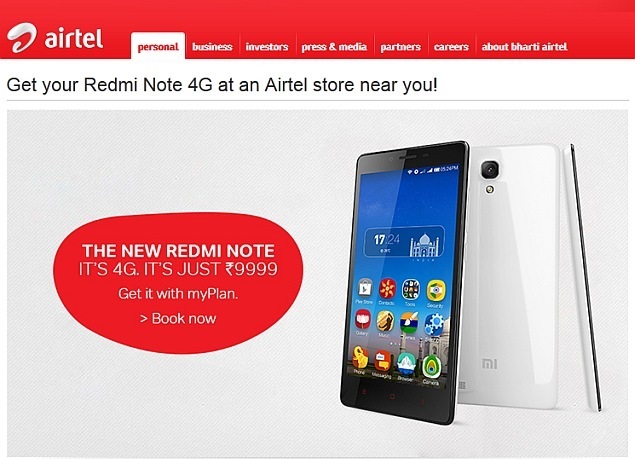 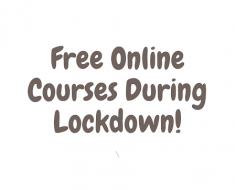