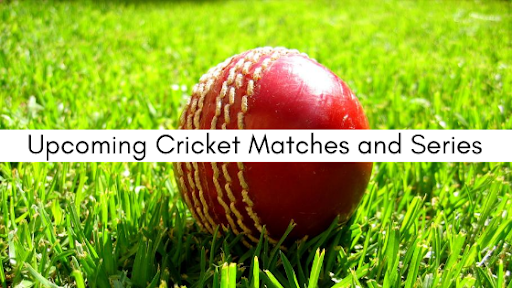 As the whole world is steadily returning to its daily life, sporting events that were postponed or left in the lurch are being brought back again. This year’s major sports events like the 2020 Tokyo Olympics have been postponed for next year, and the ICC T20 World Cup, which was to be held in October-November, has been postponed for a later date.

Many fans were disappointed because of the lack of sporting events during the lockdown. But now, we can finally share some great news that few of the cricket series and matches are being played on schedule and today we are going to share with you the list of the upcoming cricket matches in 2020. 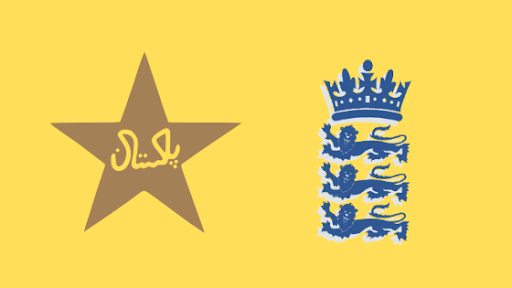 Starting 5th August, we will see Pakistan tour England for a three-match Test and T20 series. The series will be played in strict conditions ensuring the safety and well-being of the players, umpires, support staff and the ground staff. The whole will unfold in two venues pornskill.com, namely the Rose Bowl in Southampton and the Old Trafford in Manchester. Here is the match schedule in detail. 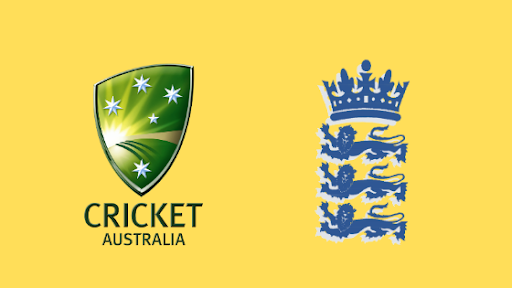 The bilateral series between Australia and England was supposed to be held in the month of September 2020. Although there has been no final word whether the series is one or not, fans and players alike are hopeful that a resolution will be found to keep the series alive. 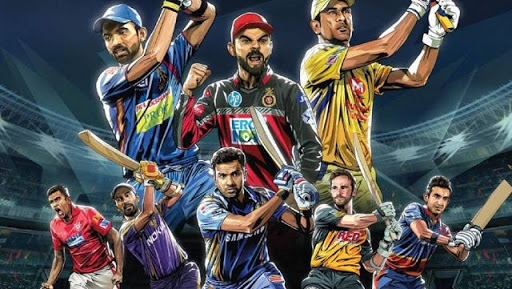 The swashbuckling T20 cricket tournament will be held in the United Arab Emirates for its 13th edition in 2020. Earlier the tournament was supposed to be held in the months of March, but due to the pandemic, it was shifted to a later date. With the postponement of the World T20 Cup, the IPL was allotted the new dates of 19th September to 10th November 2020.

The matches will be played according to Indian Standard Time, and the final will be held on 10th November. A detailed set of rules and regulations is expected to be followed for the tournament in order to keep the players and staff healthy and safe. 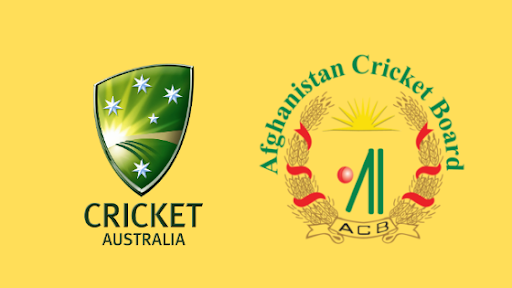 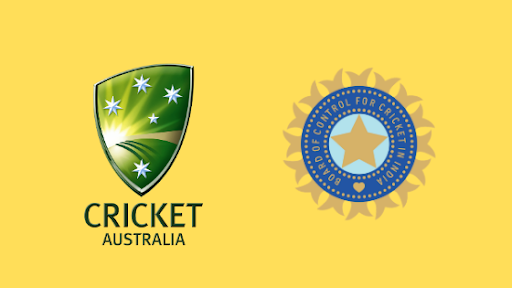 Later this year, the Indian team will be travelling down under for a long bilateral series involving four test matches and three One Day International matches. The series is expected to begin in December 2020 and go on till January 2021. It was earlier to be played in October but got delayed as the IPL was shifted to that month.

The series will be played all over Australia in venues Brisbane, Adelaide, Perth, Sydney and Melbourne. It is one of the most awaited cricket series as the competition between these two teams is always an exhilarating encounter. Here is the match schedule in detail 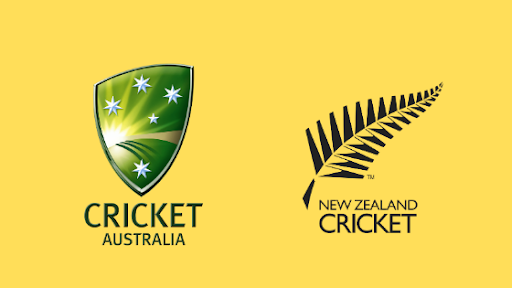 Next up in 2021, we have archrivals New Zealand and Australia face-off in a crucial bilateral series. The Black Caps will be travelling to Australia to face off each other in a three ODI and one-off T20 series. The matches between these two teams are always fascinating, and this series will be no different.

The series will be played in different venues like Adelaide, Canberra, Hobart and Sydney. Here are the complete details of the tournament.

New Zealand’s tour of Australia – One Off T20

So these were some of the most anticipated cricket matches that are coming up very soon in the months to come. You can definitely watch them live on different sports channels. But the best thing is that after months of lockdown, we can finally get to watch some exciting cricketing action, from the safety of our homes. 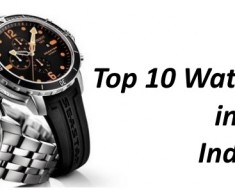 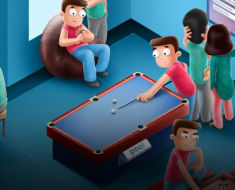