Need for Speed is one of the most popular games of the world. Just like iPhones, gamers wait for it anxiously in a hope to amaze themselves with drifting cars, screeching tyres and unlimited fun. The game is now up for pre-order on Amazon India and that too for a price of Rs 3,999 only. The game is scheduled to release on 5th November this year and it is anticipated that it will break its previous records of sales in terms of number of units. 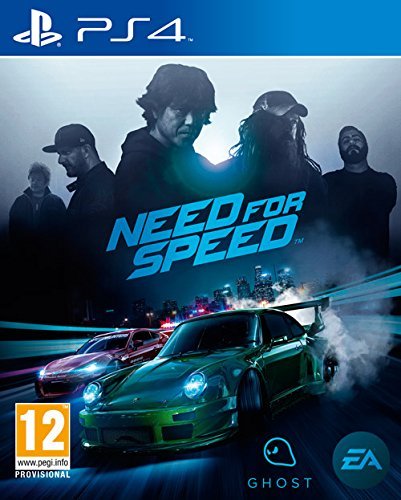 About Need For Speed:

NFS is a series of racing games by EA (Electronic Arts) which was first released in the year of 1994. The name of the game series comes from the famous quote from character Maverick in the film Top Gun. The game works on three major types : first being as a beginner racer who eventually rise up the top of the ladder and earns a lot of respect among the underground racing world, second being racing and constantly being chased by cops (pursuit) and third is when gamer gets to chase the racers while working as the cop himself.

The game is in fact the most successful racing game series with around 150 million copies sold all over the globe.The gameplay is highly engaging and the game proceeds with customizing the cars to race among faster cars than earlier races. NFS runs on all major gaming platform like PS2. PS3, PS4, Xbox etc. (depending upon the compatibility).

What’s so special about this version? 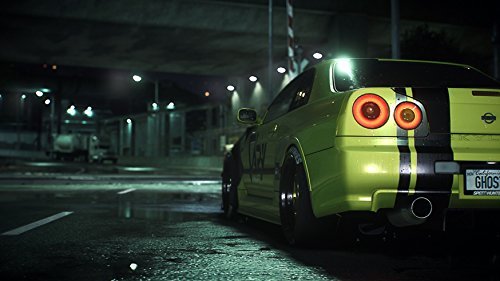 NFS will give you 5 ways to play which are Speed, Style, Build, Crew and Outlaw. 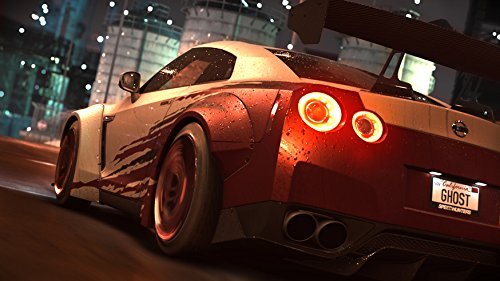 NFS gives you stunning visuals and unprecedented graphics. The physical rules of the game is so well placed that you will like racing on the roads yourself. Not only this, gamers will feel more in control with hand-picked iconic cars, the hottest authentic after-market brands, performance tuning, and personalized handling. 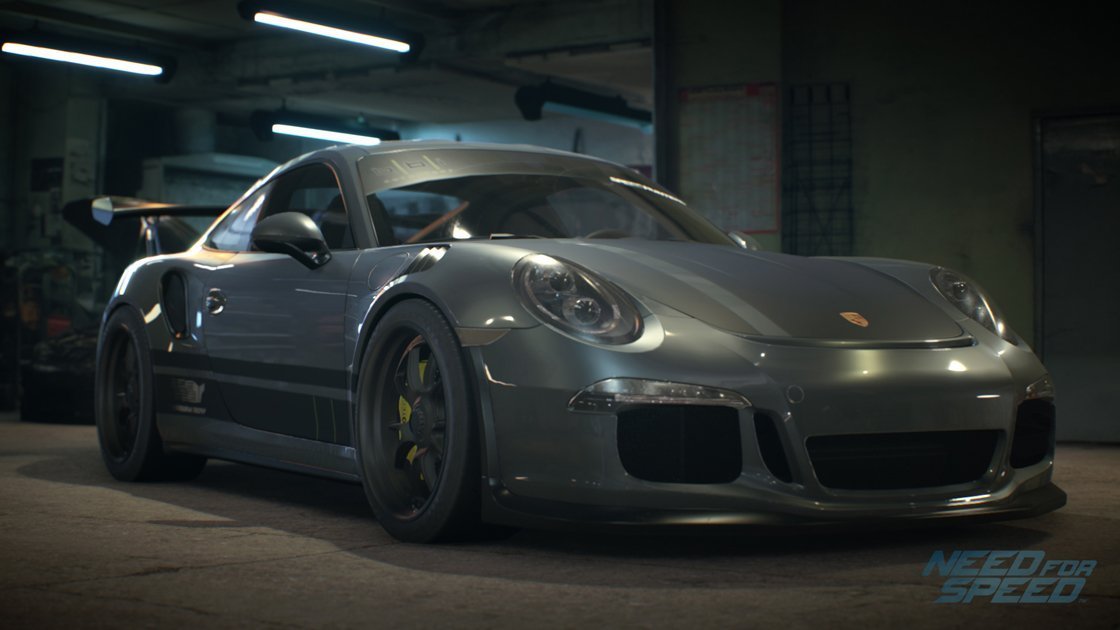 The game contains five storylines which overlaps and leaves the gamers mesmerized. It feels like the journey of the lifetime with Need For Speed. 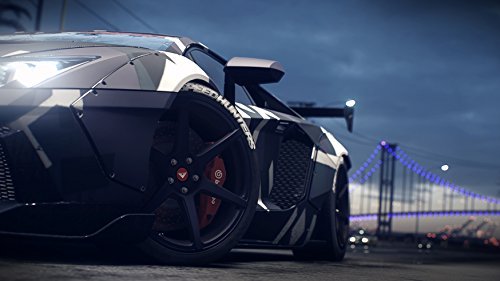 The urban car culture of the game nurtures the whole gameplay. Get amazing cars, awesome environment, brilliant story in the game. Play like a person, win like a God.

Styling Pack: Pre-order Need for Speed on PS4 and Xbox One before the Release Date and you’ll receive a promotional code to access the exclusive Styling Pack, featuring 3 visual customization items and an exclusive styling sticker for your vehicle.

Amazon reserves the right to change or terminate this promotion at any time. 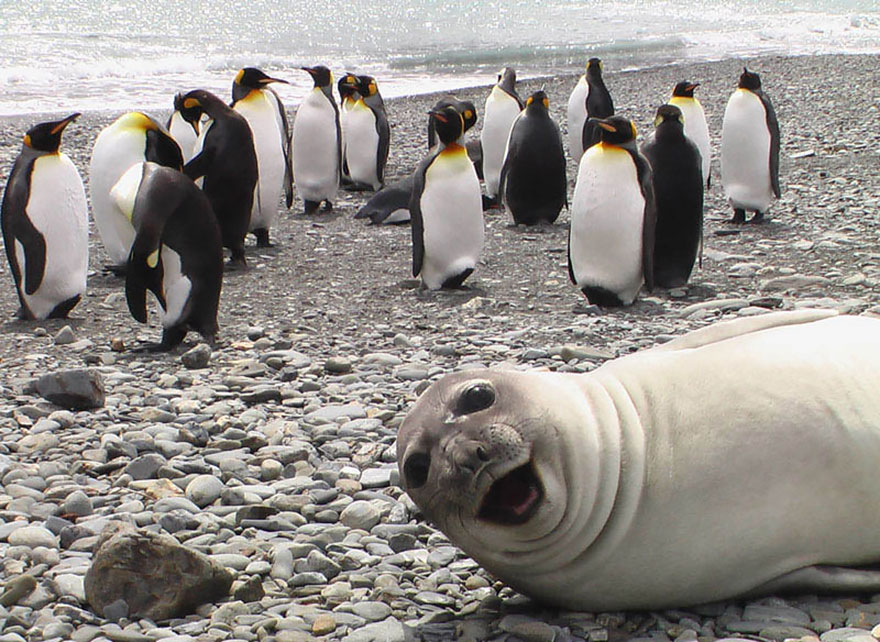