Xiaomi on Tuesday announced that only 20,000 units (instead of 40,000), could be made available for the sale due to some 'unprecedented logistics delay'. Redmi 1S sale was about to begin at 5:00P.M on 6th Jan through Flipkart when nearly at 3:57 PM Xiaomi India announced the news of delay.

Mi fans, we will make available only 20,000 sets of Redmi 1S at 5PM today, instead of 40,000 as announced earlier. pic.twitter.com/0DMqrmGbdr

The reasons which were stated on twitter were logistics delay apparently from the shipping side of the handsets. This they also announced on their Facebook page.

Have a look at their Facebook update in below picture. Apologies is an act of respect and it is appreciable (Read "The apology from Flipkart regarding “Big Billion Sale”, a brave step by Mr. Sanjay & Binny Bansal") but in this case the problem is that the company only had 20,000 units against 5,00,000 registrations which Redmi Note 4G and Redmi 1S received (confirmed by Mr. Manu Jain, Head of Xiaomi India) for the sale. The question is still the same, what is the use of accepting unlimited registrations when the demand cannot be fulfilled (in this case supply was cut down directly to half).

Their was one more interesting fact pertaining to the social updates of Xiaomi on Facebook. The comments made are basically for the sale and purchase of Redmi which indicates that there are a few people who are getting Redmi but don't need it, instead they are selling it at a better price, hence making a bit of profit.

Redmi is in fact a brilliant smartphone which gives excellent value for money but for any company, losing hundreds of thousands of interested buyers is not a good sign to stand in market for a longer run.

You may also like to read "Xiaomi Redmi Note 4G now Available via Airtel.. looking to reach beyond online presence" 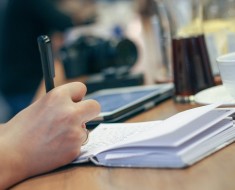 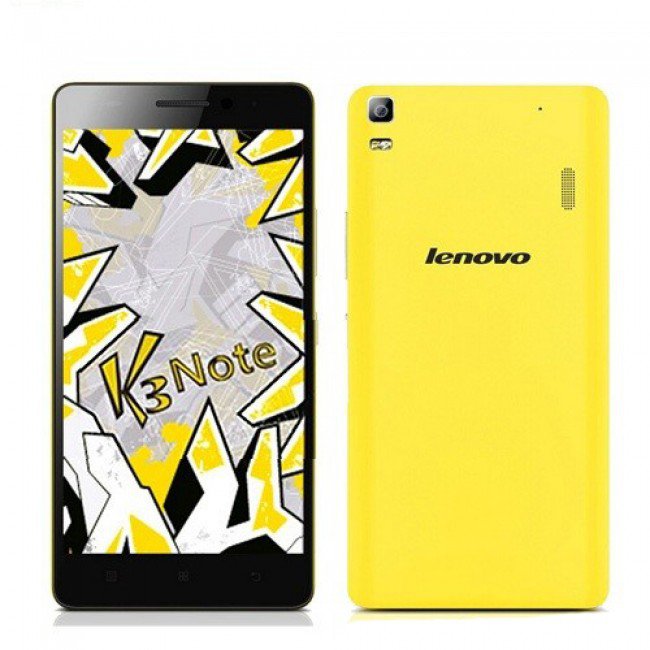