Its Diwali, its fun time, its decoration time. Well, if we look deep into it then we would find that Diwali is more than a five day compiles holidays but it is a five day combo of legend.

Lets have a look as to know the real meaning of this exclusive and brilliant occasion in India.

the 16 year old son of King Hima. His horoscope predicted his death by snake-bite on the fourth day of his marriage. On that particular day, his newly-wed wife did not allow him to sleep. She laid out all her ornaments and lots of gold and silver coins in a heap at the entrance of the sleeping chamber and lit lamps all over the place. Then she narrated stories and sang songs to keep her husband from falling asleep.When Yama, the god of Death, arrived at the prince’s doorstep in the disguise of a Serpent, his eyes were dazzled and blinded by the brilliance of the lamps and the jewelry. Lord Yama then blessed King Hima for a longer life. According to the legends there was a wicked King known as Narakasur. Satyabhama, Lord Krishna’s wife, wished to kill him herself. Krishna were only be her helper. In morning, 14th day of the dark half of Ashvin, Satyabhama killed Narakasur and liberated the women from his prison. He was so evil that he abducted 16,000 daughters of the gods to show his power and stole the earrings of Aditi, mother of the gods just to prove himself a mighty warrior. The rescue of the 16,000 girls is said to be the origin of the fact that Lord Krishna had 16,000 wives. After all this, Lord Krishna returned very early in the morning and was bathed and massaged with scented oils. Waking up before sunrise and taking an early morning bath with oil is still a Diwali tradition in South India.

There is also an story of how King Bali had taken Laxmi as a slave (with all due respect for her, it was just to prove his strength). Vishnu, took birth as the fifth avatar as Vaman, defeated Bali through a very dedicated honored process and liberated Laxmi. It is believed that King Bali has taken all the cosmic powers from Goddess Laxmi just to get liberated from the cycle of life and death by the hands of God Almighty Vishnu himself.  The freedom of Goddess Laxmi is celebrated by worshipping Laxmi. On this day goddess Lakshmi emerged from the ocean of milk called the Ksheer Sagar. She brought with her wealth and prosperity for mankind.

when Lord Krishna asked people to stop praying Indra for any kind of rain, food or water because it was Govardhan mountain which nourishes them. He instead asked people to pray Govardhan mountain and people started doing so. This infuriated Indra (king of Demi-God’s) and he charged upon Govardhan. After confronting Lord Krishna, who is an avatar of Lord Almighty Vishnu himself, all of the proud and arrogance was vanished and he asked for an apology. People use to make a hman formed Govardhan mountain and worship him.

Many years  ago, in the Vedic era, Yama (Yamraj, the Lord of death) visited his sister Yami  and she ‘tilak’ on his forehead, Lord Yamraj found the whole meeting so blissful that he announced that anyone who receives a tilak from his sister on this day will never be taken away by me. These are the story of five days of diwali. Diwali is not just about crackers and LED lighting. Its a legend and more important than that, its our culture. So enjoy Diwali 2014 by known the reason for its celebration. 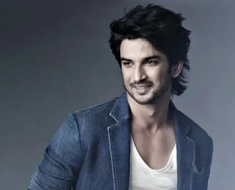 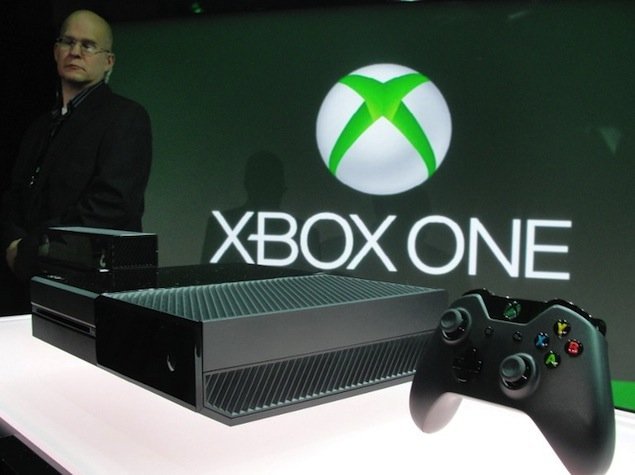