India is emerging and with it all its markets, specially smartphone market. Smartphone manufacturers are now using Indian ecommerce companies as a platform for their Grand entry in the market. This time it is OnePlus which is out for sale on Amazonfor its latest handset 'One', but you must have an invite to buy this one. You will also receive upto 3 additional shareable invites in the next 3-6 weeks. (fusion!!

Lets see what it holds:

How will sale take place?

Like any other international online release, OnePlus is also strategizing on the simple concept of 'create a value for money handset, release the news in market, arrange some competition for customers and a demand will automatically be created.Amazon is asking for an special Invite and on basis of some random unknown algorithm nearly 20,000 lucky winners will be selected who will be eligible for the sale of 20,000 units of the first batch on Amazon India. 'launch event of OnePlus One in New Delhi. Mr. Vikas Agarwal (general manager for OnePlus One, India) in center.'

But the company looks very serious for its market in India as company announced that India is also the only market outside their headquarters to have a local office and team it had tied up with HCL to offer after-sales service support.

“will establish the first OnePlus presence outside of headquarters and build a fully localized team to best serve and reach the Indian community.”

Also, OnePlus has set up 25 walk-in service centres in the country which means that it plans to go to offline retailing as well. 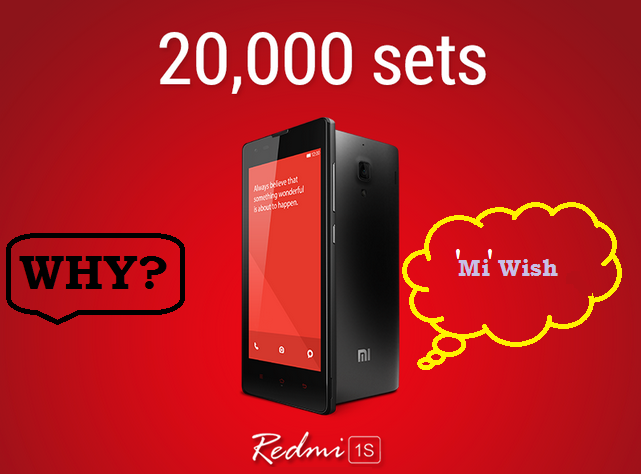 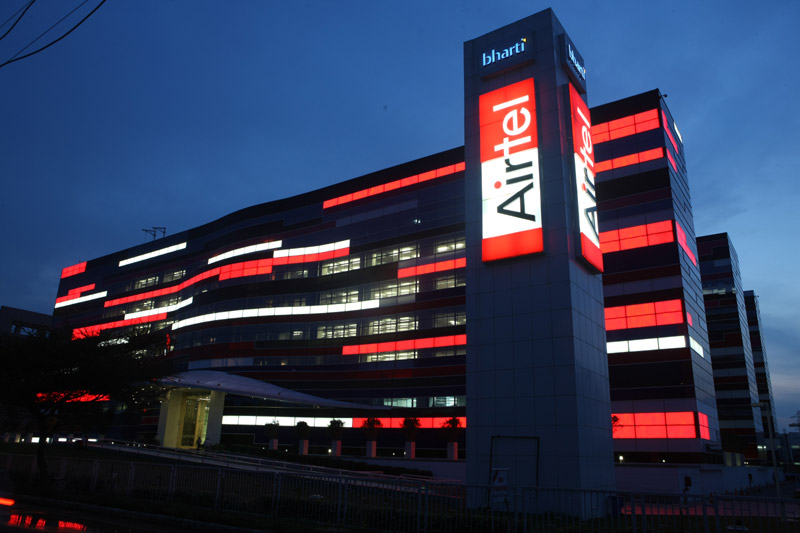 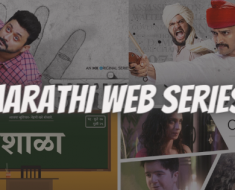