Motorola has two different variants of Moto G2, 8GB & 16GB. 8GB is not for sale in India. Here are the key specification and comparison of Moto G2 and Moto X (second generation).

Along with these two, Moto 360 was also launched Its Key specifications are:

Motorola has been planning to launch its Moto G2 with a price tag of Rs 12,999 only, but during our search for Moto G2 we came across its actual cost which company has incurred while importing this astonishing handset in India. Moto has launched the smartphones at a margin of more than 15%.These are the importing cost of Moto G2. According to the recent report,  Motorola has shipped more than 70,000 Moto G2 units , so if Flipkart goes on to sell all these models tonight, we believe it won’t be enough to match the demand of the market. Last time, the previous version was sold in less than 20 minutes.

It is only time and market which could tell what new milestone Moto is about to set.

Want to Buy MOTO G2, Visit Flipkart now and order for yourself or your friends 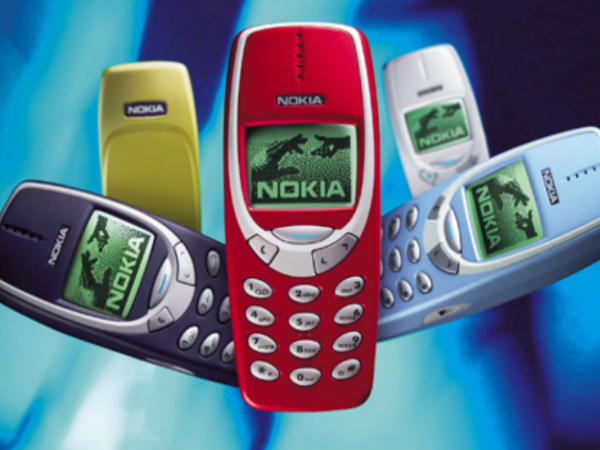