Etailing is a booming sector in India. With each step forward, complementary industries like that of logistics also brew themselves. While everything goes online on ecommerce portals, offline layer is performed by supply chain personnel where they step out on their vehicle to deliver the goods placed digitally. The guys drive themselves to the place where the parcel has to be delivered and get the cash in return if it is a COD (cash on Delivery) order OR ensure that the prepaid order reach the right person.

What was the case?

A delivery boy was robbed of a camera worth Rs 47,445 and Rs 10,000 cash, which he carried with himself, by gang of four men in Kandivli (E). After an FIR was lodged, police has arrested accused according to news. Like any other normal day Mr. Ashok Bangali, a delivery boy for an etailer got an assignment of delivering a package in Lokhandwala complex to deliver a camera. According to officials : “One of the accused, Shaileshchandra Nagwanshi (22), created a log-in under the fic titious name of Pritam Shah on Flipkart. He then placed an order for a camera worth Rs 47,445 and sought a delivery at Balaji Enclave at Lokhandwala Complex in Kandivli (E)”. The address on the order was of a building with Balaji Enclave name. Unable to find the place, Mr. Ashok called upon ‘Shah – the person who placed the order’ to seek directions. The accused answered the phone and asked him to come to a bus-stop near an adjacent society.

The prime accused, Bunty Dubey (29), was waiting at the bus-stop. Bunty called upon his two associates after confirming that Mr. Ashok had brought the ordered camera with him. In no time, the accused then brandished a revolver toward Mr. Ashok and snatched the camera along with Rs.10,000 which he had collected as COD from various orders.

How were the criminals caught?

“We formed two special teams of personnel and tracked down the IP address of the computer that was used to create the Flipkart log-in. The probe led the teams to Nagwanshi. We found that the contact which the gang had used to create the log-in was that of a stolen cellphone. The accused had snatched the handset from a security guard of an ATM. Nagwanshi led us to Dubey, who was arrested on Thursday,”.

Right now industry is hammered with these kinds of frauds and criminal offences these kind of cases are rising every day despite police being active in barricading the crimes and frauds. With a salary of Rs 10,000 – Rs 12,000 and hectic schedule with health problems, the delivery boys are suffering the most. 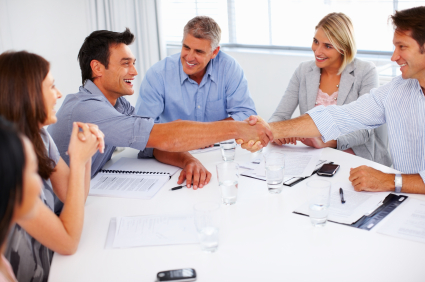