Apple is known for crossing the threshold of technology benchmark set by world. This 9th of September we will yet again witness the same phenomenon.

Apple has announced the release of its brand new iPhone 6 in the second week of September this year. It is just not another upgraded version of previous iPhones in the category this iPhone have a lot of special in it. No matter what features other companies are giving in what price, when it comes to iPhone, it is about status, unbeatable quality and a way ahead technology in hand.

With a 17% larger screen, Iphone is rumored to have a 16MP of camera and a 2MP of front camera. It is also said that it will have a battery of 2900 mA which will give it much better back up. It will have a internal storage of 64GB, while the 128GB version would be launched in coming few months.

The effulgent side of the latest model

All these features looks not so attractive and could be found in a lot of latest released handsets but it will have a iOS 8 and 2.0 GHz A8 chipset which will give it amazing functioning and great experience. Market is saying that iPhone 6 will use Electronic Image Stabilization (EIS) for its camera which will provide a crystal clear blur less image. It is also said that it may have sapphire glass for its screen protection which Apple has used in the camera lens of iPhone 5.

Ever thought about taking your phone instead of wallent for shopping? Well looks like this year we’re gonna witness it. The NFC feature allows you to pay through your iPhone. The technology has driven a lot of attention as the iPhone is said to not only let you pay for music but also for day to day transactions.

It is not just about processing but about functionality and add-ons. Soon we will see a new Healthkit app as an arm of iOS 8 which would keep track of your health and fitness. You can also share apps, music and books, photos,videos and documents to iCloud and don’t forget SIRI. This time it would not be just a iPhone but it would be something which you would like to have as an asset of fortune.

We know that for premium we have to pay price. It has been said that this smartphone, as always, would be of high price ( Around Rs 50,000 ) and obviously would be for the high income group. Market is now flooded with amazing option in low price. It is the brand image of Apple and a few attractive features which draws the rich segment toward it which gives a temptation of holding ‘the’ most sophisticated “smartphone” on earth. Well there is a lot of wait for the iPhone in the market. All we have to do is to wait to see what’s in the Pandora box this 9th September.

you may also like to read about brand new HTC M8 with Windows 8.1 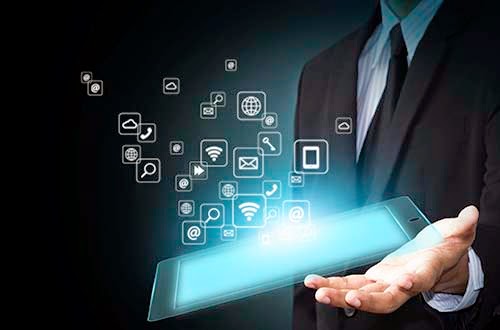