Flipkart is in fact the poster boy of Indian Ecommerce. It is the turning point of the online shopping and it is a company which turned into a Billion dollar by revenue in just 7 years. Lets have a look as in how the company grew.

1. Sachin Bansal and Binny Bansal got bored of their jobs at Amazon.com

2. They thought to start a price comparision search engine

4. First book to be sold was Leaving Microsoft To Change The World, bought by VVK Chandra from Andhra Pradesh

8. Then Big Billion Day happened and it caused a big dent on reputation of Flipkart.

12. Amazon is the ultimate target. 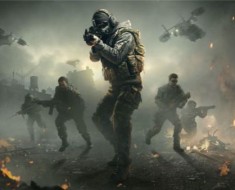