Micromax, an archrival of Samsung has stepped in to battle the Xiaomi fever. Today on 19th November, Micromax launched its latest brand 'Yu' which will be launched online just like Xiaomi.

'Yu' is a product of Yu Televentures which is a 100% owned subsidiary of Micromax. Mixcromax wants to make 'Yu' as the best in quality hence it has partenered Cyanogen to keep a high performance software. Though the first handset will be launched in December, there are no accurate data of the price and device configurations.

Why it is something crunchy for online retailing?

Earlier when Samsung & Nokia were ruling the Indian smartphone market they haven't had expected a Gurgaon, based startup to eat their share. While Nokia getting crushed by Samsung Micromax was leading in market share in a few customer segments of smartphone user. This time when Xiaomi is ruling online retailing with flash sale to prove its dominance, entering of Micromax in the war may be fatal for the Xiaomi's market share in India. Due to the inability of fulfilling demands where customers are facing a few battery issues and allegations of data mining by Indian Airforce, Micromax will have an upper-hand over the whole scenario. The rise of the Micromax with Cyanogen

In 2014, Micromax surpassed Samsung by shipping largest number of phones by any mobile phone manufacturer in a single quarter in India. On 24 January 2014, Micromax became the first Indian mobile company to start sales in Russia.

"We're excited about this partnership as we share a common vision around a powerful user-focused mobile experience. It's only the beginning as the partnership unfolds. Micromax + Cyanogen = revolution. Stay tuned for many awesome new innovations that will arise from this collaboration."

Micromax in a statement said,

"Micromax and Cyanogen have been in dialogue for the past one year, under the Project Yureka. Project Yureka was conceptualized to engage directly with consumers and bring innovations that solve consumer problems, not just software or hardware upgrades and is taking the shape of a new brand 'YU'.

Hope to see a flash sale for our own desi 'Yu'. 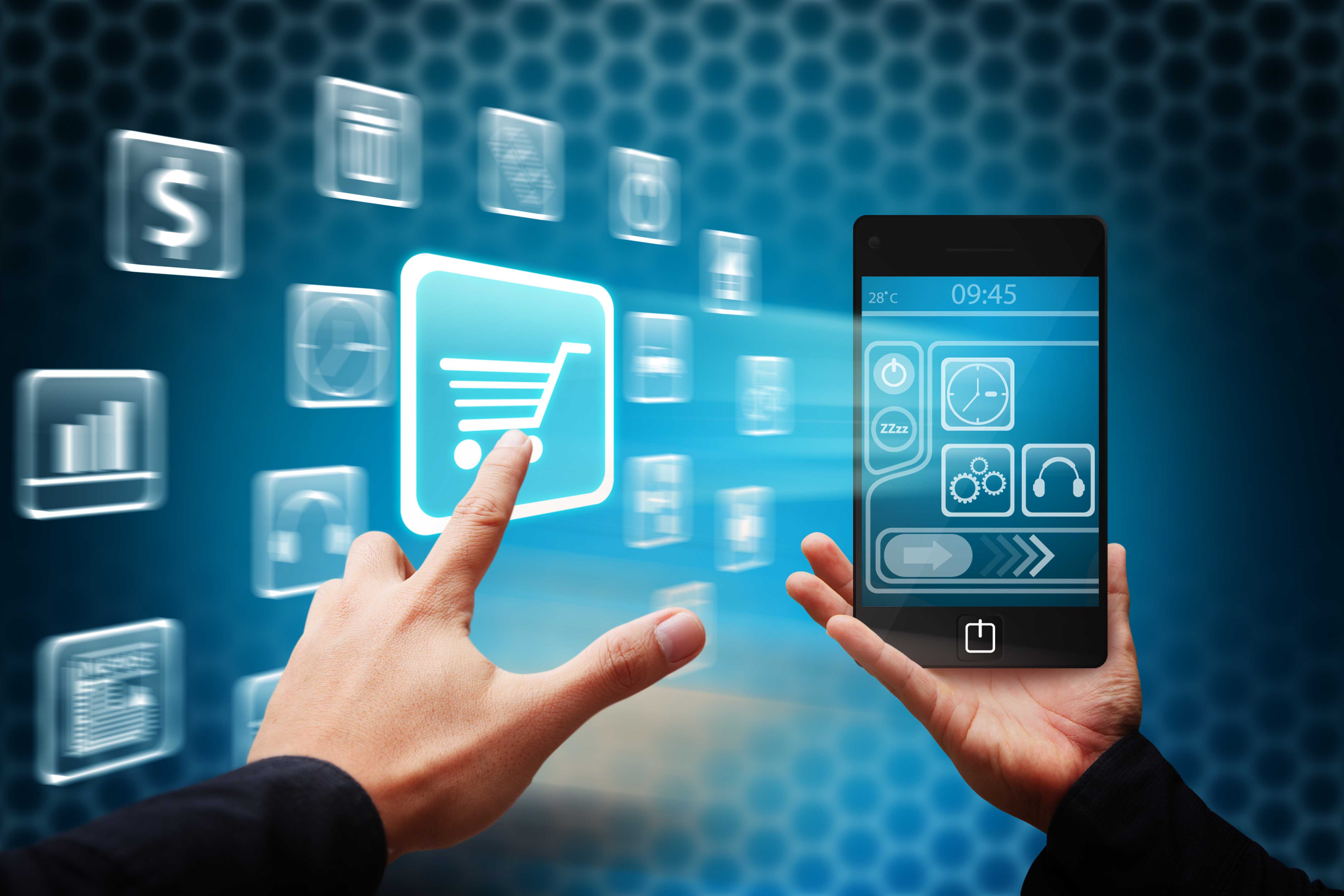 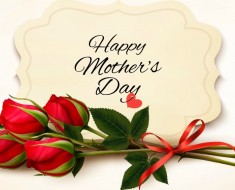