The undisputed king of the android has been challenged by Facebook. Facebook now has over a billion download, this makes it the only non-google app to achieve this unprecedented number.

Till now Facebook has been a milestone in social media sphere and it has the largest number of members of members than any other social media platform. Through playstore it was believed that no one can touch a billion downloads except google apps. But recent news confirms that facebook is now enjoying another ‘billion tag’ on it in app world.  After Google Maps, Youtube and Gmail, Facebook is the fourth app to achieve this height.

Story doesn’t end over here as the company’s another arm, Whatapp, is expected to see a count of billion downloads this year. With its more than 600 million active members, lets see what other mile stone Mark Zuckerberg have to mark. 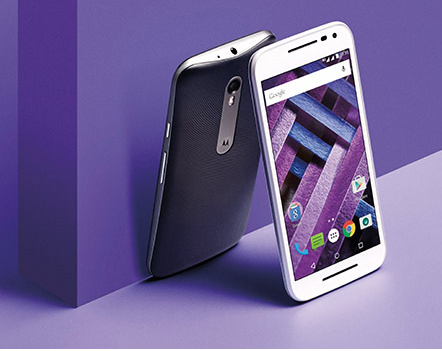 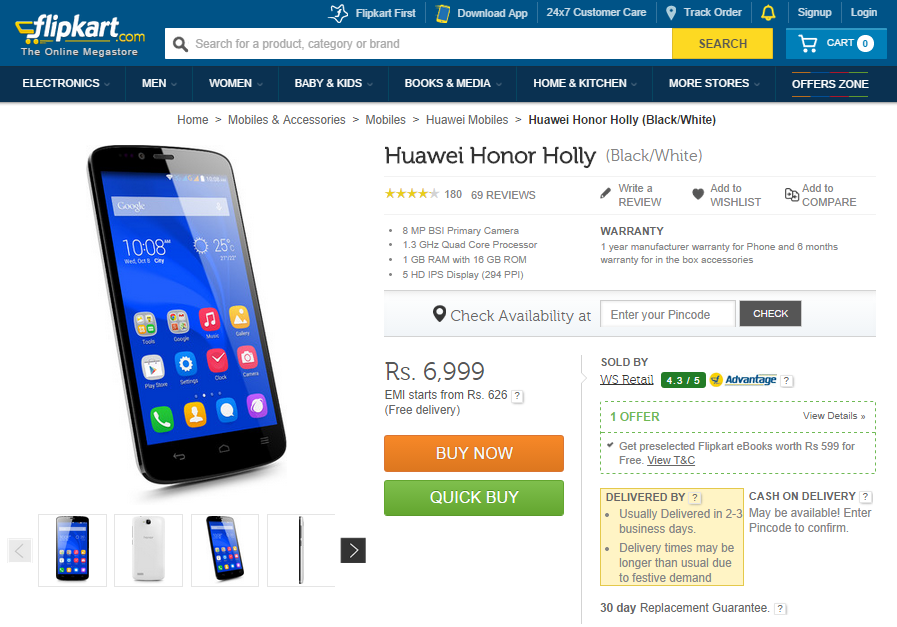 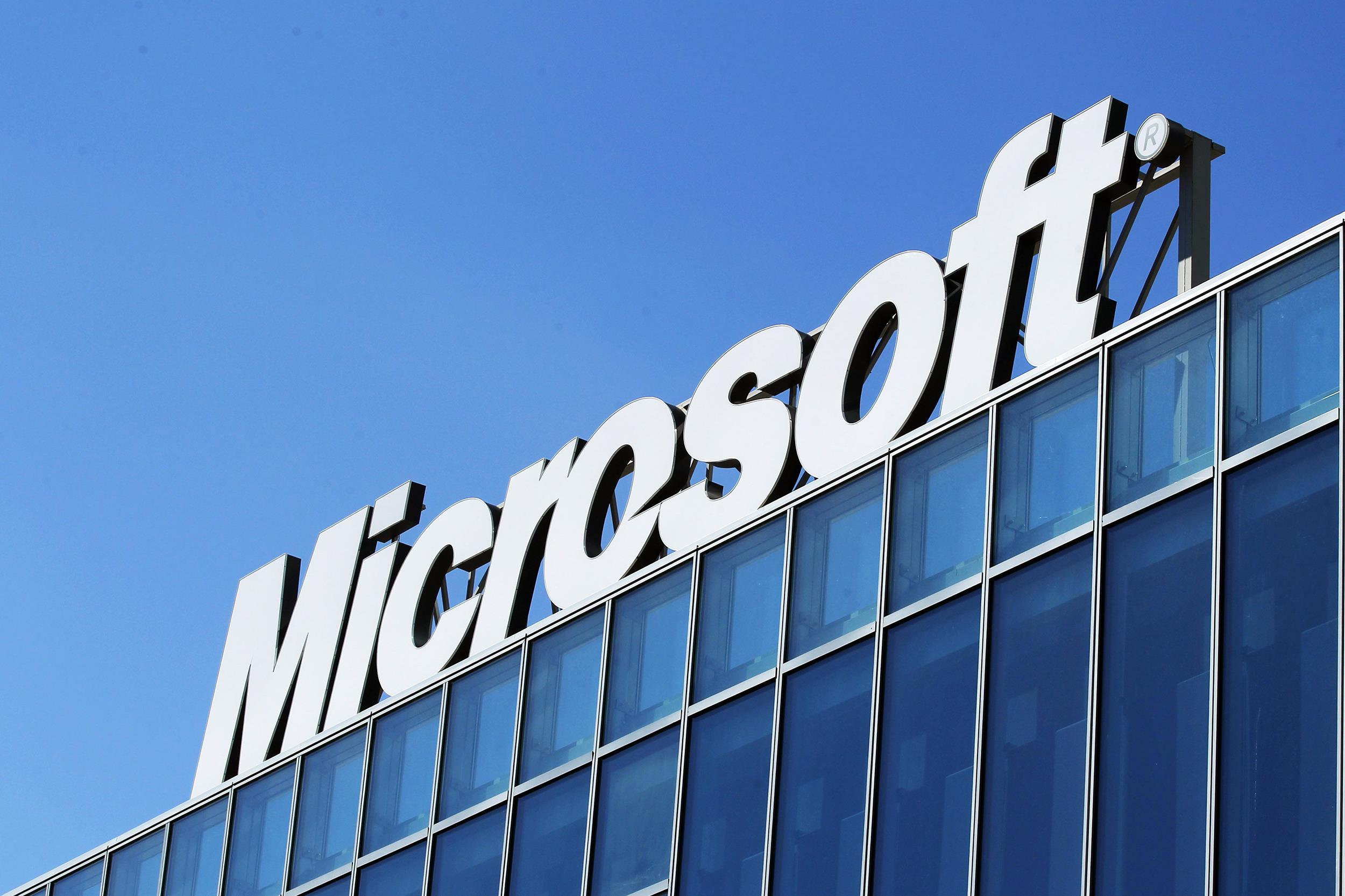