Just a few days ago we heard about a mind blowing offer from a very big airlines. A flight ticket for Rs 100  only. It was a “wow” news and created a tsunami of buyers lining up online for the exclusive, unbelievable and amazing looking deal. The moment it started, true facts came in light.

Not to mention what could a mixture of poorly managed online service and a blasting amount of visitors could do, a very well predicted server crash.

Air India posted on facebook in context of the whole so called ‘technical problem’ as “Air India expresses its sincerest apology to customers who tried to access our website during the last few hours. We are experiencing some technical problem with our servers and doing everything to minimize the amount of time necessary to restore our website,”

The real amount one have to pay was actually like this.

One has to still pay for taxes, fees, charges etc. These were excluded from the so called amazing discounts. People were mesmerized by the magical attachment for their customers according to which, on the special eve of ‘Air India Day’, AirIndia would give special scheme which would be live for five days — from Aug 27 to 31.

After enjoying horrible service of the airlines, people started to shout out their fury on to social media and the flames are spreading like fire in the jungle. There were also reports of spending a large (more than actually needed) amount of money on the campaign to make it more remarkable. Although airlines is denying these reports and is saying that all of the expenditures were in budget and the allegations are baseless.

Well it did get a lot of media attention for sure but it also got a bad publicity from its customers. It was clearly a case of misguidance and mismanagement, check maidinoahu.com. Altogether it has bought a wound to the brand image and to revoke the confidence, AirIndia would take yet another long years of brilliant service to its customers. 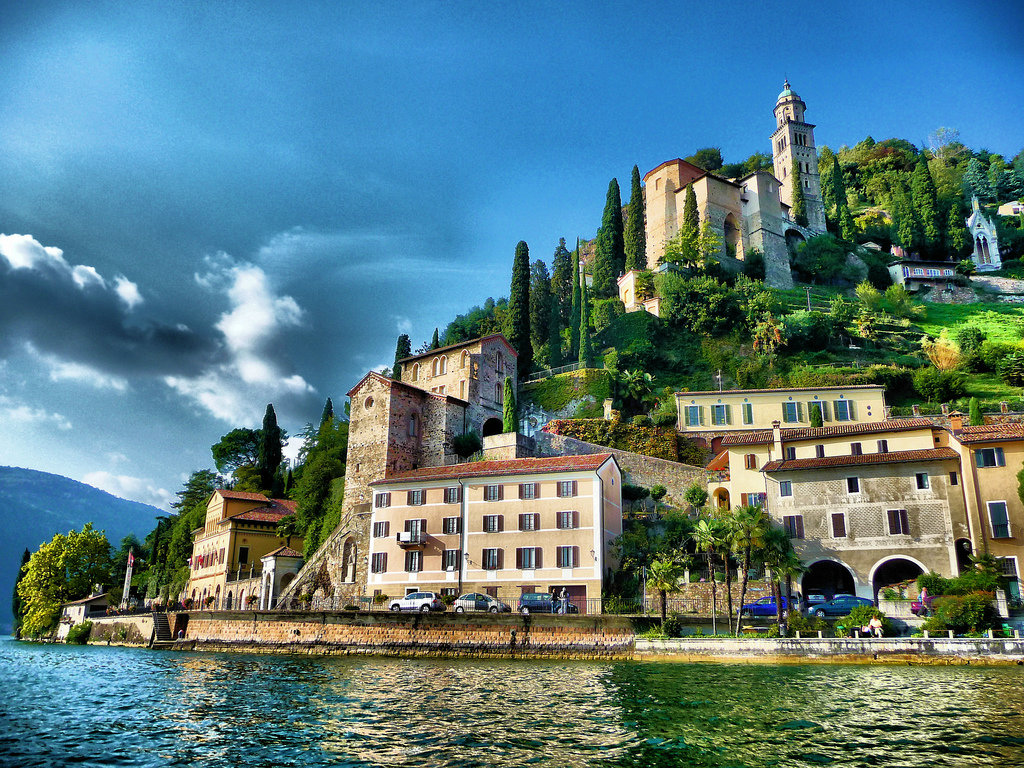 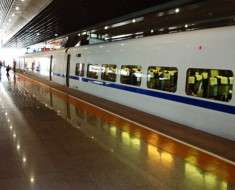