Alibaba & 40 theives could't have collected as much as wealth Alibaba company has collected in just an Hour. It is a whooping 1 Billion dollar. While Snapdeal & Flipkart were struggling to keep their servers intact for the incoming traffic, Alibaba was managing an online shopping mob. Alibaba managed to cross nearly Rs 5,700 crores in 15 minutes and nealy 300 crores in just next two minutes. It was a billion dollar in sales in just 17 minutes. Alibaba honored sales of nearly $6.35 billion worth of goods through its platform. It is actually double than the total sale of Black Friday sale & Cyber Monday.

It was on The Singles’ Day in China which is just for China’s bachelors.

November 11 is the day when all single or bachelors celebrate their lonliness because November 11 is eventually 11/11 depicting four singles. Singles’ Day sales have grown by 5800% from 2009 to 2013.

There are basically two reasons for this success.

1. It is an ecommerce company which is in B2B as well. Hence a lot of awarness and an increased audience through a bilateral multilingual dialouge word of marketing enjoys.

2. Alibaba is exclusively for the world. We too have Indiamart but that is for Indian market only and that too for B2B. If we talk about Flipkart & Snapdeal. No matter how much discout coupons, deals etc they give, due to less penetration of internet in India, a Billion dollar in a few minutes is a dream.

But its India, nothing is impossible here. Stay sharp Shop smart. 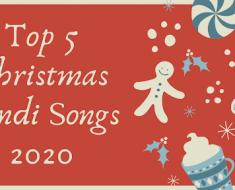 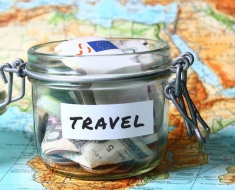