After a lot of rumors and speculations, Apple has finally announced its launch of latest iPhone 6 & iPhone 6 plus model in India on 17th October,2014 (Just before Diwali). It has been a spectacular series of events since apple announced its iPhone 6 model. It was released previously on 19 September worldwide  but was constrained from India. Indian market became anxious when Apple removed the official date of release in India which was previously scheduled on september 26 which was changed to 17th October, 2014 before removing it completely completely altogether.

Since the dates have been confirmed we shall have a look on the officially confirmed prices of iPhone 6 and iPhone 6 plus which are coming in three colors Silver, Gold & Space Grey.

Of course its Apple and thats make it a shiny and elite. But because its Apple hence it is costly. We have had predicted prices earlier and nearly the prices are at par ( click here for our price prediction ).

Anyways, if we talk about the cheapest version (16GB) which comes with 1GB RAM, 4.7" screen and 8MP camera will cost you more than Rs 50,000. Like always, its more about money for status maybe not for for value (click here to read comparison between Samsung, Apple & Nokia's latest launch)  because the main and the most important feature of iPhone 6 has not been released in India i.e. money payment through iPhone 6 using NFC. The pre-bookings are from october 7. 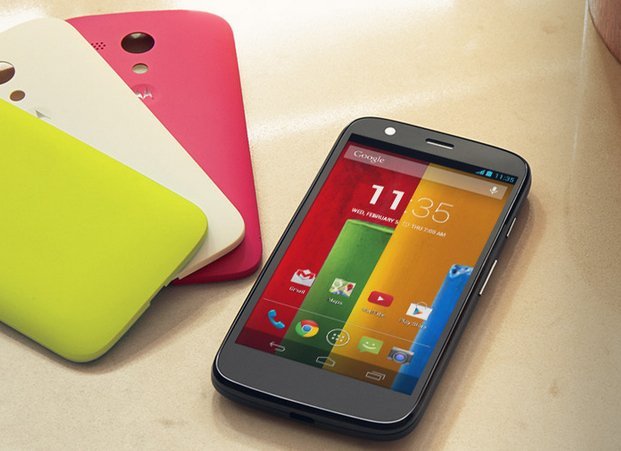