Today we have bought you the highest box office grossing movie: 8. The lord of the rings : The return of the king This was indeed an epic and the movie has its own cult following. You won’t understand the movie untill you have seen its earlier part. That was the reason that it couldn’t acquire more number of audience. Still it movie grossed 1.12 billion dollars against just $94 million.

7. Transformers: Dark of the Moon Megatron and Optimus Prime fought furiously and the sparks generated a revenue of $1.1 billion against $195 million budget. Tony Stark movie with a budget of $200 million grappled $1.2 billion. This storyline was just after the movie Avengers, As a surprise to all this movie contain the story of love between two sisters collected $1.2 billion against its budget of $150 million. Harry Potter is in fact the highest grossing series of the world but this movie alone made a position as the forth highest grossing movies of all time. With a budget of $250 million along with part 1, the movie bagged 1.3 billion dollars. Based on Marvel comics caractors, Avenger became the third highest grossing movie of the list. With a budget of $220 million, this movie accumulated a whooping $1.5 billion Produced and directed by James Cameron. Titanic was a love story of Jack and Rose. The movie was made of a budget of $200 million and it grossed nearly $2.18 billion i.e. nearly 13,000 crores 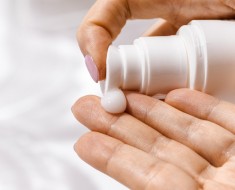 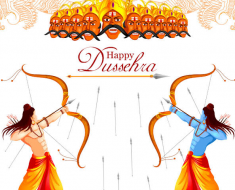 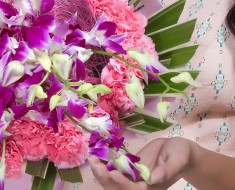 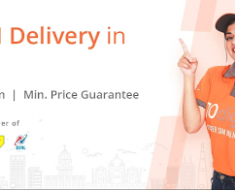 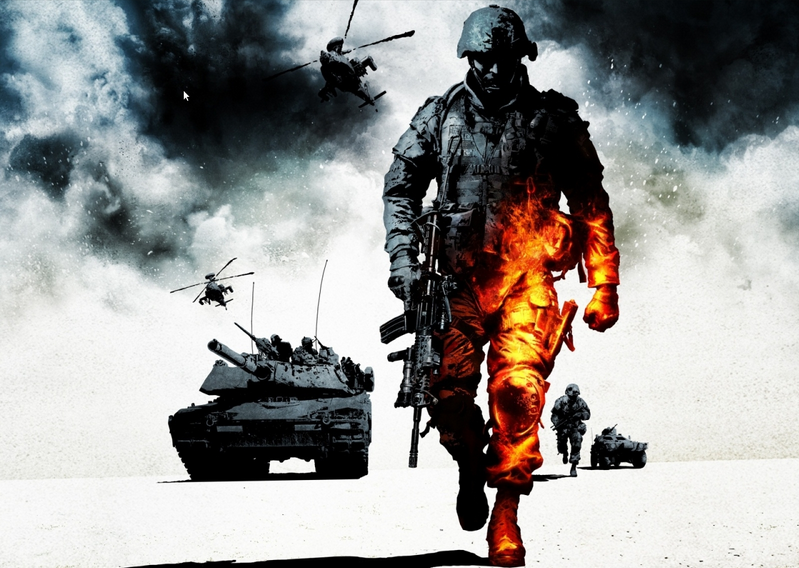