Lets have a look on the features of the newbie Huawei has always been well appreciated but it has been unable to get a hold on in Indian smartphone market so far. This smartphone has two major strong positive points. First is its RAM & Processor, a 3GB RAM is really something in itself. It would definitely ensure smooth performance if it gets along the processor. Second is its battery life, Xiaomi has been reported to have bad battery performance but this smartphone have a whopping 3100mAh battery which could ensure you a better battery life time than Apple iPhone6.

Anyways, we would like to wish Huawei a very best of luck because its India as a market they are targeting. People here first compare, analyze and then buy. Honor 6 sounds a pretty good deal to me but only go for it if you are compatible with single sim usage. 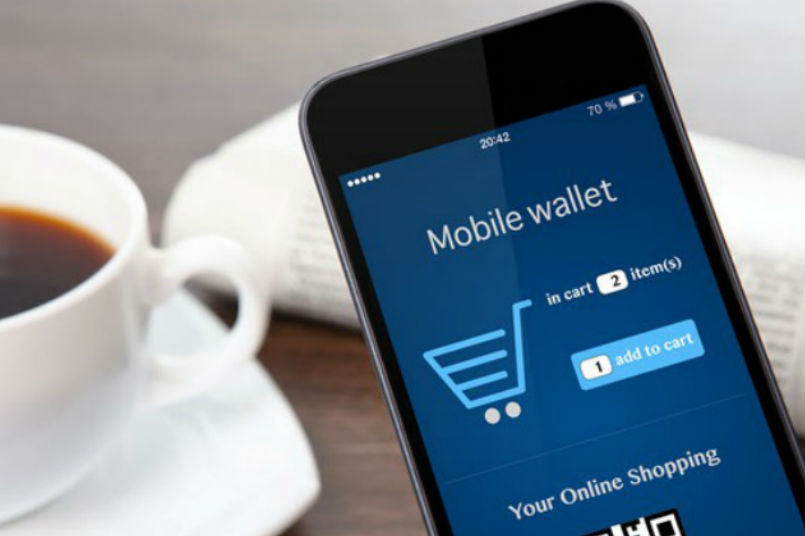