Its the era of Hulk, Thor, Iron Man, Captain America and many more. But many of us don't know about the golden era of Indian Comics. No one knew about these Marvel or DC comics SuperHeroes as 1990's were occupied by Nagraj, Super Commando Dhruva, Doga, Shaktiman, Chacha, Kobi, and many more.

This amazingly hilarious video is preesented by Screen Patti where all the forgotten legends once again re-unite to discuss about their new collaboration, THE SCAVENGERS. Have a look at the hilarious video :

As a matter of fact, there has been an official announcement about the Superhero Movie 'Doga' which will be on-screens next years. it will be directed by Anurag Kashyap. 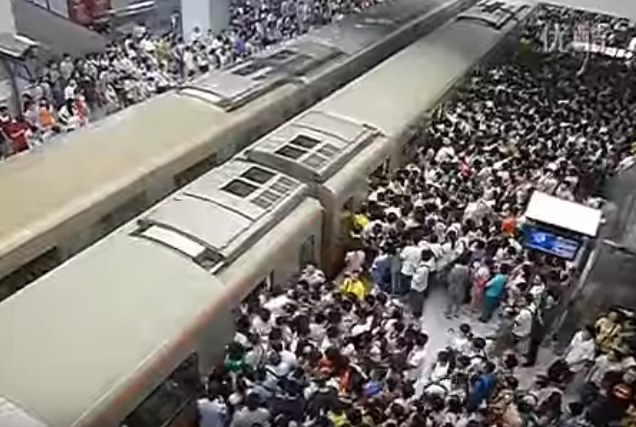 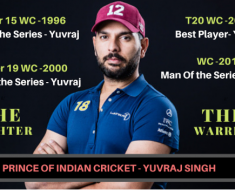 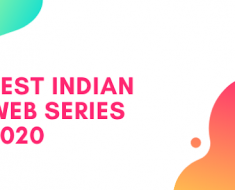