FreeKaaMaal ‘have had’ a lot of contests in past. We just had an awesome T20 Fantasy contest and many more are coming soon. We sometimes give Rewards and Awards on certain occasion. But have you ever wondered as in what’s the difference between these two? Let us tell you :

The basic difference is that Reward is something to do with money or other financial benefits in form of physical or digital compensation (GV, cash etc.). Whereas, an Award is like a certificate or a trophy in form of monetary, physical or position form.

There is one more difference, an Award is associated with achievement ergo pride & honor whereas a reward is something of a compensation for a particular task.

AWARD is a prize such as money that is given to somebody because they have done something great.

REWARD is not a prize. It’s compensation (financial or other) for the effort somebody has made. 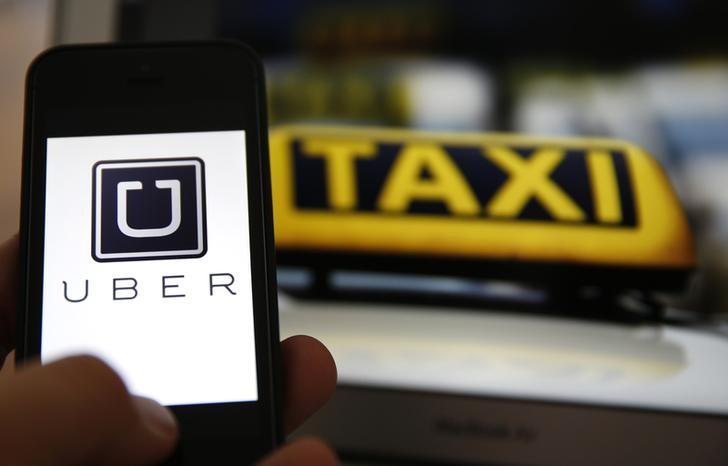