Diwali is celebrated not just in India but throughout the world. Lets see some of the interesting facts about Diwali.

10) National Holiday on Diwali. Well its not just in India Nepal, Sri Lanka, Trinidad & Tobago, Suriname, Myanmar, Mauritius, Guyana,, Malaysia, Singapore and Fiji, believe it or not, they have an official holiday on Diwali. Diwali, festival of lights, is celebrated not just in India but also in various other countries . In Nepal, Diwali is Known as “Tihar” or “Swanti”. Diwali is celebrated as ‘Kali Puja’ in West Bengal by worshipping Goddess Kali. Here Goddess Laxmi and Lord Ganesha are worshiped in the morning followed by Kali Pujan in night.

8) The Invitation of The God of Death On the very first day of Diwali (well known as choti Diwali), only one deepak is lit, it is to welcome Yama, the god of death. Diwali is a time when Yama is respected and welcomed. It is believe that the ancestors spirit returns back to bless their offsprings.

People gamble on diwali, my God.. Juwa(Gamble) ..Well traditionally, gambling during Diwali is believed to bring good luck and prosperity. Kem choo… (how are you in Gujrati) Gujrati Hindu New Year starts from next day of Diwali. In Malaysia, Diwali is a national public holiday in Malaysia, it is celebrated as ‘Hari Diwali’ (Hari symbolizes Lord Vishnu) in the month of Aswayuja. There is mention of Diwali celebrations is basically  ‘Sukhssuptika’ according to the Nilmat Puran which figuratively means ‘to sleep with happiness’. their was a cruel demon Narakasur which use to capture people and create a havoc. According to legends, it is a day when Shree Krishna ended the reign of the demon. It is perhaps the main reason for celebrating Diwali in the south Indian region. A very few celebrate the day as return of Pandavas to Hastinapur after 12 years of exile.

1) The Cosmic work of Lakshmi-panchayatan “Lakshmi-panchayatan” is held the cosmic dimension of Universe (annual board meeting of Gods). Vishnu, Indra, Kubera, Gajendra and Lakshmi are elements of this “panchayatan” (a group of five). This is a combination of all the Gods to bless humanity with influential subsonic blessings. 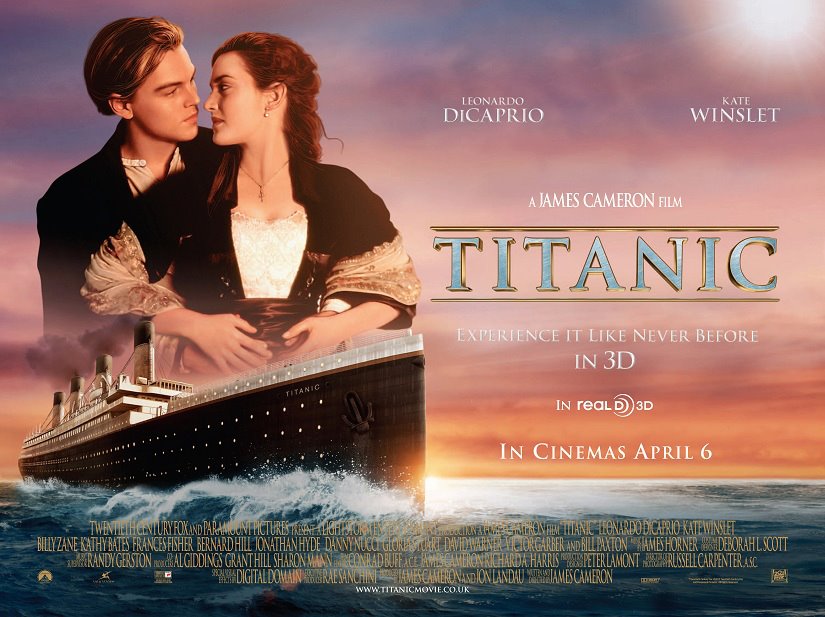 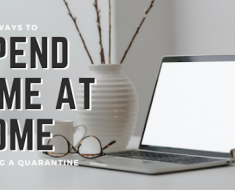