"At current scale and growth rates, India is on track to be our fastest country ever to a billion dollars in gross sales." said Jeff Bezos, founder of Amazon, after the announcement.

The founders of Flipkart, Sachin and Binny Bansal, IIT Delhi classmates and employees of Amazon before they started their own venture in India in 2007 are now seeing Amazon.in as their biggest competitor in the fast growing & fiercely competitive Indian online market. Investors, like Tiger Global, Naspers, Morgan Stanle, Singapore’s  GIC, Accel Partners, DST Global, had taken part in this round of investment in flipkart and had taken the estimated valuation of the company to $7 billion just one day before Amazon's announcement. What it means for the other online retailers

Flipkart and Amazon are now way ahead of other online retailers in terms of money which will give them distinct edge in technology, infrastructure required for the business. Snapdeal is the nearest competitor of these two giants and will now be under pressure to step up its game.
According to market experts, small & medium players in the market like Tradus, Infibeam, shopclues & many others may now find it hard to attract investors.

What it means for the Consumers

The winner in this huge battle of E commerce giants jostling for market share will be the Indian consumers.
With Amazon having already started a price war, customers are getting a lot of great deals/offers on products along with better services like single day delivery system, easy returns, etc. And its only going to get better in the future. 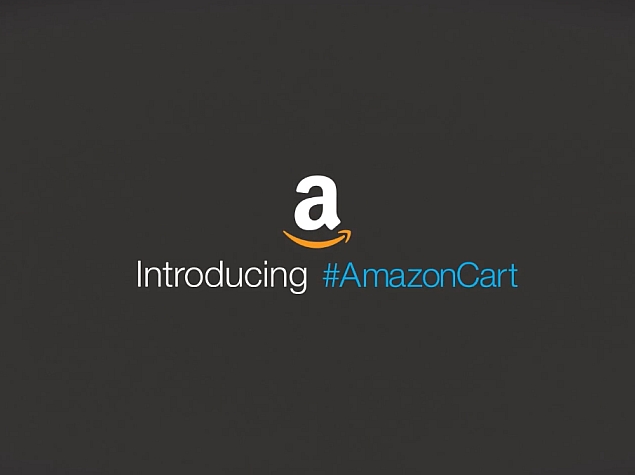