Rotation generates energy that is then stored for later use in flywheels. These round-shaped mechanical devices remain connected to the crankshaft. Situations where the horsepower of the engine might vary, the flywheel complements the variation by supplying rotational energy stored in itself.

These are some of the simple symptoms to keep an eye out for when your flywheel starts malfunctioning.

Rather than smoothly engaging, there is a jerky movement of the clutch along with the flywheel. Whenever you release the grip, it feels like any other release would be stuttering or vibrating. Although it can happen in any gear, starting from a complete stop is the most common scenario.

The chatter from clutches can be caused occasionally by warped flywheels. However, this condition can be difficult to diagnose because of the clutch disc, pressure plate, or release bearing, which may be involved, whether damaged, worn, or contaminated with oil from an engine or transmission leak.

The gears often slip as you attempt to change while driving. A similar experience occurs when shifting from one gear to another. It sounds like the engine is revving, but little to no power seems to be pushing the wheels. The problem occurs more frequently in higher gears and when one pushes down the accelerator a little further down than needed.

The clutch wears out regularly  because of this problem. Eventually, even the flywheel wears causing the clutch to slip. Your gear slippage will only worsen if you continue to let it happen.

It is possible to start hearing grinding sounds from the pressure plate, and eventually, the flywheel and other parts of the clutch assembly will overheat, causing them to warp or even crack. Therefore, the clutch must be replaced for the flywheel to start shifting, or else the car won't function.

This indicated that there is a problem with both clutch and flywheel as there is a burning smell when the gears are shifted. It does not matter whether you are driving a car or heavy transport; you will sense a distinct odor. Roll down your window, and you won't be able to smell it behind your window or from the edge of your bonnet. Thus, it is more likely that clutches and flywheels will fail to operate efficiently than to indicate engine problems.

A burning smell can sometimes indicate that the clutch or the flywheel has failed. Remember that the burning smell is similar to a burning odor that smells like burning rubber or an electrical fire indicates you have clutch problems. You are more likely to smell burning toast if the flame aroma is more like toast burning.

It vibrates when you press the clutch pedal

Each time you use the clutch, you will encounter vibrations emanating from the clutch pedal or the floor of your vehicle. In addition, vibrations may indicate that the spring mounts have failed after a flywheel has been driven.

Your vehicle would have told you about the problem in advance no matter what might have gone wrong, but it is still necessary to understand these warning signs. Our article on this subject has talked about the symptoms of flywheel malfunction through the Flywheel car from Boodmo. 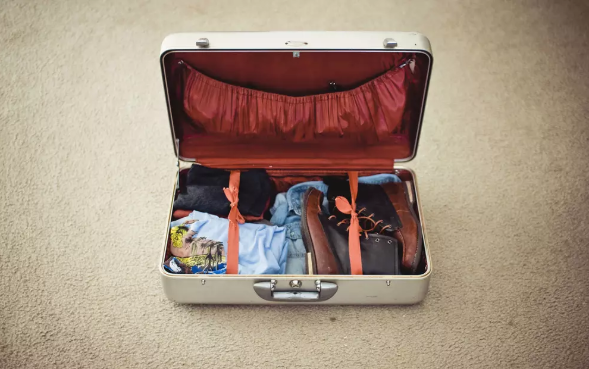 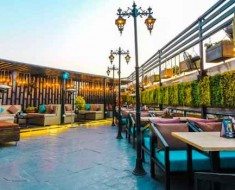