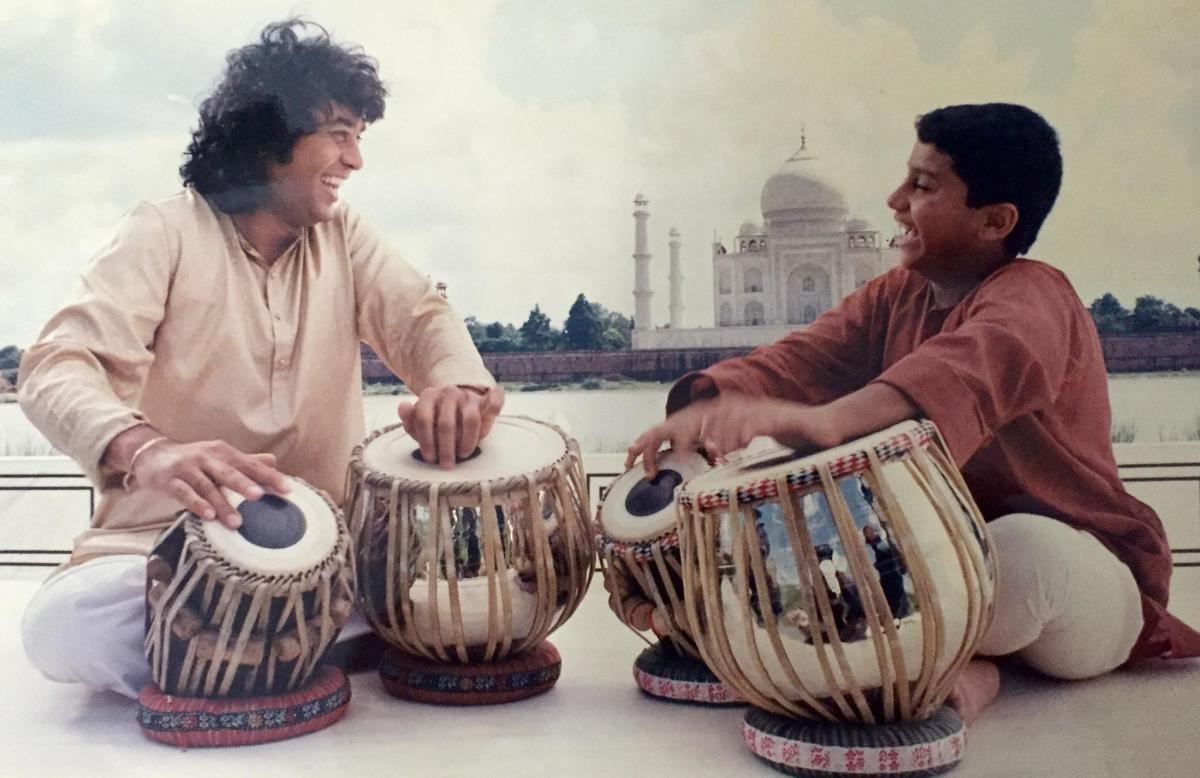 Do you often change channels when advertisements start playing? It is a common thing that most of us do while watching TV.

But how many times has it happened that you picked up the remote to change the channel but continued watching the ad?

Over the years, there have been many iconic ads. These ads have not only surprised the audiences with sheer creativity but have managed to stay in the memories forever.

Here are the top 10 iconic TV ads of all time. 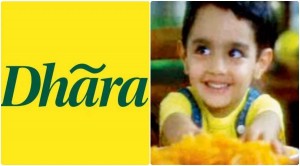 This ad features a naughty kid who ran away from home only to return to taste the jalebi made by his mom. In the iconic Dhara ad, child actor Parzaan Dastur took everyone's heart away with his innocence. This ad went on to air for five years.

The iconic Amul girl has become a popular household name over the years. The iconic cartoon character was created by Sylvester daCunha and Eustace Fernandes in 1965. Amul has used the character to comment on every development in india. 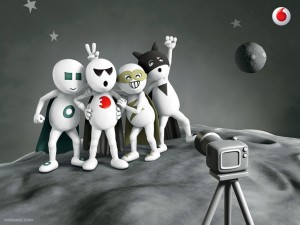 During the second season of IPL, the Cute little creatures captured the hearts of cricket fans. The campaign stood out of all the advertising campaigns at the time.

A total of 30 films were released in the campaign promoting different value-added services of Vodafone. ZooZoo's created so much hype that people eagerly waited for what will be next. 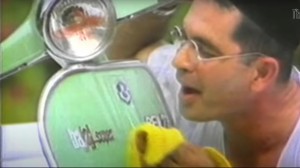 Hamara Bajaj set a new standard for TV ads in the late 1980s. The TV commercial was for Bajaj's scooter brand Chetak. The first Hamara Bajaj ad was released in 1989. The jingle became a symbol of pride for the entire nation. 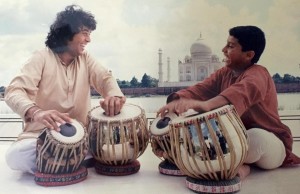 Taj Mahal was launched as a premium tea brand in 1966. When the company decided to relaunch the brand with an Indian touch, music maestro Ustad Zakir Hussain was chosen to convey this message.

The iconic ad featured Ustad Zakir Hussain seated in front of the Taj Mahal playing Table. Hussain's fingers created magic on the tabla, and the tagline Wah Taj was born. The ad emphasises that effort leads to perfection.

Over the years, the brand has continued its association with Indian classical music. 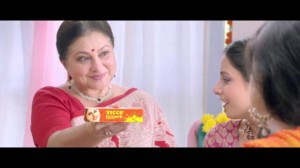 Vicco turmeric's jingle is pure nostalgia. The ad film was first screened across theatres from 1975 to 1979. The jingle "Vicco Turmeric nahi cosmetic, Vicco Turmeric ayurvedic cream" didn't only strengthen the stance of the group that Vicco is an ayurvedic cream but also became an instant hit with the audiences.

The iconic ad was directed by Prasoon Pandey. It features a man in a lungi applying a few drops of Fevi Kwik on a stick to catch fish. Kamal Chopra and Rajesh Khera did a brilliant job in the ad to bring the idea to life. Fevikwik Fishing Ad first aired in March 1998.

8. Have a Break, Have a KitKat 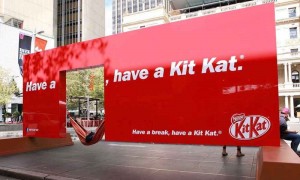 The tagline was first introduced in 1958. Over the years, the brand has come up with multiple alterations of the slogan to meet the changing dynamics of society.

The campaign encourages people to take a break from their daily routine and come back with a fresh perspective. 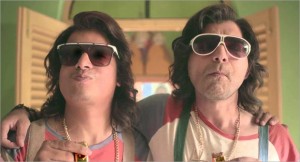 Cadbury 5 Star repositioned itself with the tagline "Jo Khayee, Kho Jayee". The campaign has made the Ramesh-Suresh duo a household name.

The quirky duo is synonymous with the 5-star brand. The campaign showcases the goofy characters lost in taste. With every ad, the goofiness of Ramesh and Suresh got a level higher. 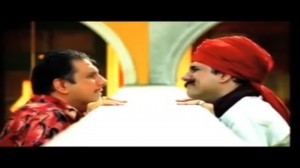 The iconic ad features Boman Irani and Vinay Pathak as estranged brothers separated by a giant wall trying every tactic to break the wall. The melodrama portrayed in the ad is no less than a Bollywood movie.

Ambuja Cement has recreated the ad with the tagline "Ye deewar toothti kyun nahi hai" multiple times to recreate the magic and has been successful in capturing the attention of viewers every time.

That's all about the Top 10 Iconic TV ads of All Time. It doesn't happen often, but there are occasions when certain ads keep us hooked to the television till the end. We watch so many ads every day, but only a few are able to leave a mark on our memories. For more such entertaining content, follow the FreeKaaMaal Blog! 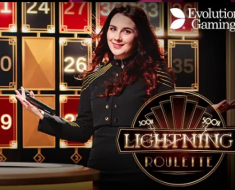