Aamir Khan, said something on the ‘tolence’ debate that not only shook the entire industry but also raged a social media war among the internet users. The statement remarked these words “As an individual, as part of this country as a citizen, we read in the papers what is happening, we see it on the news and certainly, I have been alarmed. When I chat with Kiran at home, she asks, should we move out of India? That’s a disastrous and big statement for Kiran to make. She fears for her child. She fears what the atmosphere around us will be…That does indicate that there is this sense of growing disquiet, there is growing despondency apart from alarm.” at the Ramnath Goenka Awards. The words were taken as a way to remark the whole country as intolerant which furiated most of the internet users. Many eminent personalities including Bollywood actors and BJP leader made their remarks on the incident. With the whole controversy, Snapdeal took the most heavy impact in ecommerce domain.

Earlier this year, Snapdeal signed Aamir as their Brand Ambassador for around 20 crore Rupees. During Diwali, he was the key driving sales force of the ‘Shayari’ campaign. Here is the ad :

While politicians are battling in favor vs. against, Snapdeal is facing the brunt of Aamir’s statement. Personal views of a celebrity affected the credibility of a brand associated with it.

The app of Snapdeal.com was bombarded with 1 star ratings. Not only this, the product reviews were affected due to the statement. Here is a snapshot of the reviews.

The impact was so heavy that the customers took on Snapdeal via Twitter as well. There is no official statement from Snapdeal as of now. 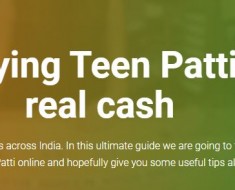 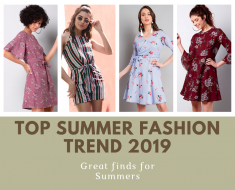