According to FreeCharge co-founder and CEO Kunal Shah

“Our aim is to convert all the mundane transactions that customers have to do but do not really enjoy into a rewarding experience. Since the time we have launched electricity bill payment services, the response has been really good and we expect similar response for gas and landline bill payment services, We will launch more categories in the utility segment.

We are also rolling out initiatives like cashbacks to get people to try digital payments because once a person uses it, the ease of transaction ensures they stay hooked, All of us put together (wallet players like FreeCharge, Paytm etc) are 2 percent of the pie. So, its not so much about competition but how do we grow this market,”

This is true, FreeCharge is planning to spend around 2000 crores which is about $220-$230 million to invite, attract and get more people interact and transact on its platform in terms of recharges, bill payments and other features. Not only this, the company has partnered with 5 merchants so that the users can make gas bill payments.

Earlier this year Snapdeal took over FreeCharge in order to tap in the wallet users. The integration of freecharge wallet with these features will obviously give the company a boost in revenue, number of users and other important fields like database etc. Freecharge is also planning to launch LPG cylinder refill payments in the coming months.

The company is planning to spend on sponsorship, alliances and promotions during the Indian Premier League (IPL) which could go around Rs 100 crores and others in providing the cashback promoting its service.

FreeCharge has over 30 million users and over 8 million mobile wallet users but having Paytm as its competitor it will be really very hard to attract those who have been lost to Paytm and Mobikwik etc. 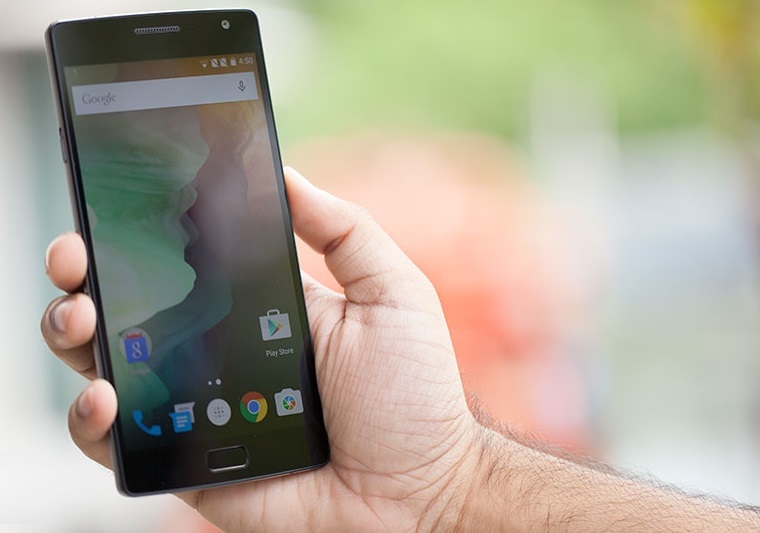