Amazon has been testing aerial delivery drones since a last couple of year. It have had marked an astounding success in delivering packages via air route through smart navigation and intelligent tracking in testing phase. Recently we discussed about Amazon Airprime which focuses primarily on the delivery of packages within 30 minutes through air route to avoid traffic and other on-road issues.

This Sunday, Online retail giant, Amazon released a video featuring  Jeremy Clarkson which states the issue and the solution revolving around it. The work is marvellous and looks very promising in near future.

According to Amazon, the drones weigh 55 pounds and can carry packages weighing up to 5 pounds. The drones fly under 400 feet and use “sense and avoid” technology to dodge potential obstacles en route to its delivery destination. The example is given with a ‘soccer-shoe’ chaos and how Amazon helped to solve it. Have a look at the video:

The drone, looks different than the earlier design which was made for upward thrust specialization. However, this drone model have a back bone blade which is used to provide a forward thrust as well accompanied by the vertical lift. Reports states that it can fly up to 15 miles more than the initial design. To deal with obstacles in air and on ground, the drone uses a new technology called sense-and-avoid. While the original drone used to hold the package inside plastic delivery box, the new one has a separate compartment inside for keeping the package. This separate compartment could be to ensure the safety of the package.

This could be, in fact, the future of online delivery. The Federal Aviation Administration (FAA), is dicey on the commercial use of drones. Amazon is looking for more and more customer attraction and enthusiasm so that FAA dilutes the concentrated laws in accordance to the Amazon dream. Google too, is striving for the same kind of work and inventions involving drones for which it needs FAA’s approval.

Anyways, here are the FAQ’s regarding the Prime

How will it work?

Amazon Prime Air is a future service that will deliver packages up to five pounds in 30 minutes or less using small drones. Flying under 400 feet and weighing less than 55 pounds, Prime Air vehicles will take advantage of sophisticated “sense and avoid” technology, as well as a high degree of automation, to safely operate beyond the line of sight to distances of 10 miles or more.

How are you going to ensure safety?

Safety is our top priority. Our vehicles will be built with multiple redundancies, as well as sophisticated “sense and avoid” technology. We will not launch Prime Air until we are able to demonstrate safe operations.

When will I be able to choose Prime Air as a delivery option?

We will deploy when and where we have the regulatory support needed to safely realize our vision. We’re excited about this technology and one day using it to deliver packages to customers around the world in 30 minutes or less.

What will the Prime Air delivery vehicles look like?

We are testing many different vehicle designs and delivery mechanisms to discover how best to deliver packages in a variety of environments. We have more than a dozen prototypes that we’ve developed in our research and development labs. The look and characteristics of the vehicles will evolve over time.

Where are you building and testing?

We have Prime Air development centers in the United States, the United Kingdom and Israel. We are testing the vehicles in multiple international locations.

How will Amazon integrate Prime Air vehicles into the airspace?

We believe the airspace is safest when small drones are separated from most manned aircraft traffic, and where airspace access is determined by capabilities. To learn more, view our airspace proposals here andhere. 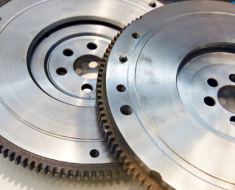 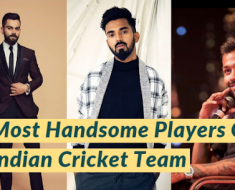 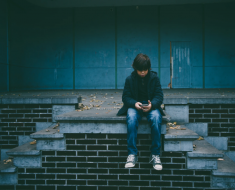 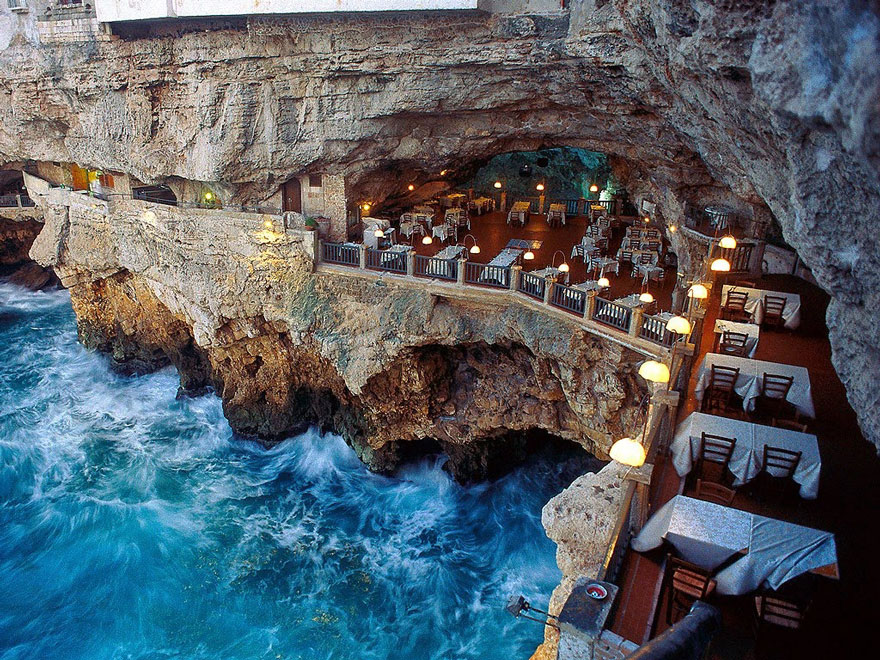