UrbanLadder, an online retailer dealing in the furniture is now expecting a $150-$200 million in revenues by mid of next year. Not only this, this amazing figure of a third of a billion dollars is also a break-even point for the company. Online furniture retailer Urban Ladder expects to break even on an operational basis when its revenue reaches $200 million, which may happen by the middle of next year.

According to Ashish Goel, CEO of Urban Ladder :

“Once we get to a $150-200-million net revenue range by middle of next year, we will focus on getting our contribution margin to the 25% zone, for the first 18 months of our business, our contribution margins were over our marketing, since we have been pressing on growth (recently). So our marketing spend has increased, but we have that differential under control, We expected growth of six times. However, sometime midyear we decided to slow down for two months and focus deeper on the customer experience. We pulled back on marketing, pushed back on category launch, focused on certain top categories, operational efficiencies and redefine architecture,”

It would be a milestone for the online shopping industry of India as the break-even is something which the industry is starving for. Shopclues, a popular Indian online marketplace is also in the line of the break even as according to the company it will get to the break-even point by next winters.

Urban Ladder was launched in 2012 to compete in home decor market in India. According to the news, the company has managed to raise around  $50 million from investors led by Sequoia Capital, TR Capital, Steadview Capital, SAIF Partners and Kalaari Capital. A $100 million value of funding was raised by its straight competitor in July this year and it was led by Goldman Sachs, Zodius Technology Fund, and existing investors Bertelsmann India Investments and Norwest Venture Partners. Raising funds is important but they are not a guarantee of success. Turning profitable was the goal of Urban ladder which it claims to achieve soon. 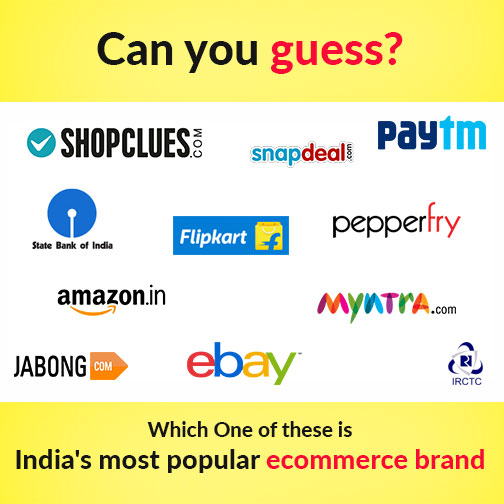