It looks like that the CEO of the company having one of the most powerful man in the world as the chairman and the founder is keen in thre underlyying potential of the Indian ecommerce market. Mr. Satya Nadella, CEO of Microsoft described the growth and the potential of the Indian ecommerce market as ‘mind-blowing’. He was truly impressed by the progress companies like PayTm, Flipkart, Snapdeal have made in the online shopping domain. At the Future Unleashed event in Mumbai, Mr. Nadella announced partnership with JustDial, Paytm and Snapdeal with the objective of creating ‘new marketplaces, new services and new experiences’ for the users and companies as a whole. The special priviledge which these companies will get Microsoft’s cloud and mobile technologies as well as services like Bing, Skype, and Cortana integrated on their platform.

Snapdeal will get the amazing feature of Skype, Bing & Cortana, it will also use Microsoft’s cloud platform to create a virtual automotive dealership, changing the buying orientation of the customers. Justdial will get the Bing and cloud-based analytics, while the Paytm app and Paytm wallet will be integrated into Cortana enhancing their whole spectrum of technological architecture. With Cortana, these store will be helping users to transact online. 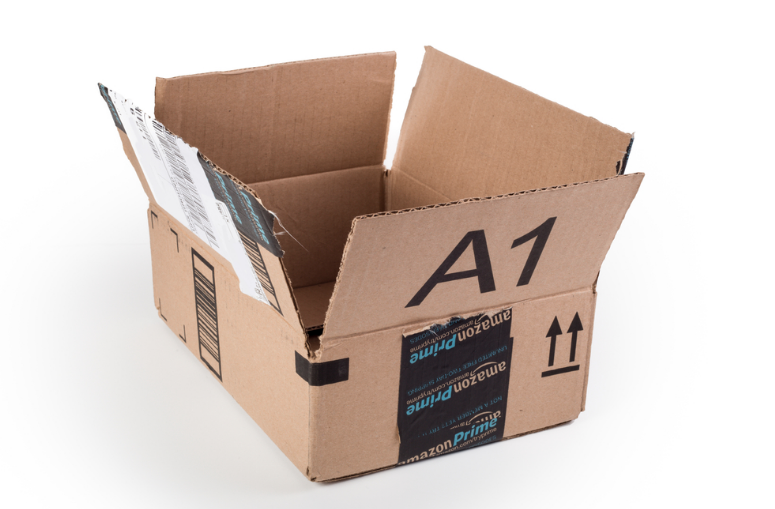