Vi (previously known as Vodafone Idea) announced the debut of its Rs. 82 prepaid add-on bundle, which includes a 28-day subscription to SonyLIV Premium for mobile devices. The new bundle is the product of Vi’s relationship with SonyLIV, which aims to give prepaid consumers with a new list of over-the-top (OTT) entertainment. The telco also offers a Vi Movies and TV subscription to select prepaid customers, which is said to give them access to over 450 live TV channels, including news channels, as well as premium content from other OTT apps.

The Rs. 82 Vi prepaid add-on pack will provide you access to a variety of sports streams, including the UEFA Champions League, WWE, Bundesliga, and UFC, as well as originals like Scam 1992 — The Harshad Mehta Story, Mahrani, and Gullak Season: 3. The Good Doctor, Fantasy Island, and Magpie Murders are among the international shows available on the OTT platform. 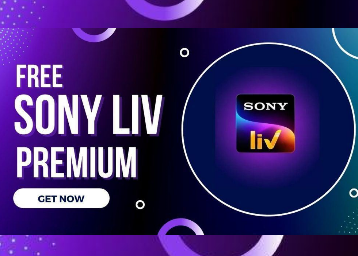 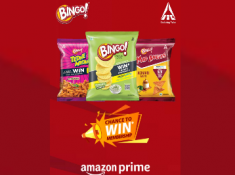 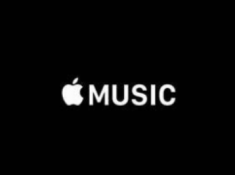 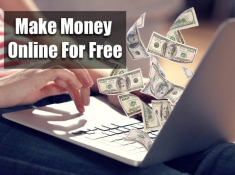 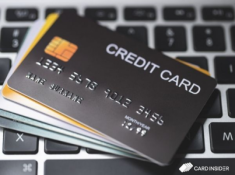 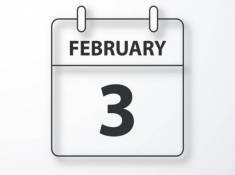 News Bulletin Is Back - Avail Exiciting Offers Before I Read More 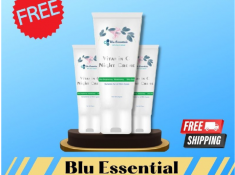 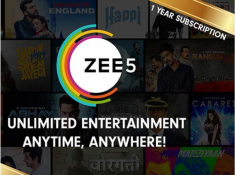 How to Earn Cashback ? 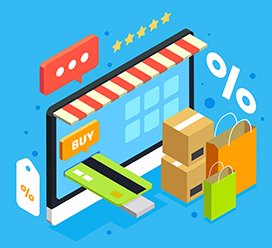