In this diversified world, there are a huge number of diseases, however there are a couple issue that are so peculiar, they will leave you with shock. Today, modern science is working to help society better understand all the disorders. Despite of that there are some bizarre medical condition that actually looks too weird. Here’s a look at some of the oddest and strangest medical cases.

A lethal disorder which cause muscle to transform into bone, locked limbs, and is often deadly. A mutation causes fibrous tissue to become ossified when it’s damaged. That means your joints will become permanently frozen in place. It might be a rare disease but currently untreatable. Think if your whole skin turn blue just like the cute smurf. Well it might look enchanting to you but its a medical condition which is caused due to in-taking the excess amount of silver into body, and is named as Argyria. There is still no treatment for this disease, so once you’ve got it, get ready for a lifetime of looking like a photo negative.

It’s an inability to sleep which is rare but can leads to inevitable death. It is caused by the genes acquired from parents which stays inactive until the boca rehab patient hits their 40s or 50s. A sleeping disorder additionally differs in to what extent it keeps going and how regularly it happens. It can be of short or of last a long time.

A rare disease known as Chromosome X. In this condition the patient loose the capability of aging physically as well as mentally. This condition can also cause different medical disability also like inability to walk or inability to eat, speak and lot more.

In this rare disease, the body of a child is covered in a defensive layer like white thick plates of skin with deep splits or cracks in several places. It’s a severe genetic condition where the skin of a human becomes 10 times thicker and grows very rapidly.

This neurological disorder causes one hand to behave on its own accord without the patient’s knowledge. The afflicted person feels like his one’s hand is possessed by a force outside of ones control.

It’s a kind of brain dysfunction that causes all sorts of compulsive silliness like bad jokes, corny puns, wacky behavior. It’s a symptom of an injury to the right frontal lobe, which could be caused by brain trauma or a stroke, tumor, infection or a degenerative disease.

Every one of us have some undesirable hair on the body. But just imagine a scenario where you have thick hair grow all over and body, no matter whether you are man, lady or a kid. This disease get started from the middle age, treatment can be done through laser but the hair usually grow up again.

It is the the inability to recognize the faces of familiar people, typically as a result of damage to the brain, sometime also called as face blindness. An estimate 2.5% of the world population suffers from this medical condition.

10. Hyperthymesia (Remember the Past life)

It’s a condition in which few people keep remember an outstanding memory of their own past life. People sometime called it as a superpower but it’s actually an unusual medical condition. 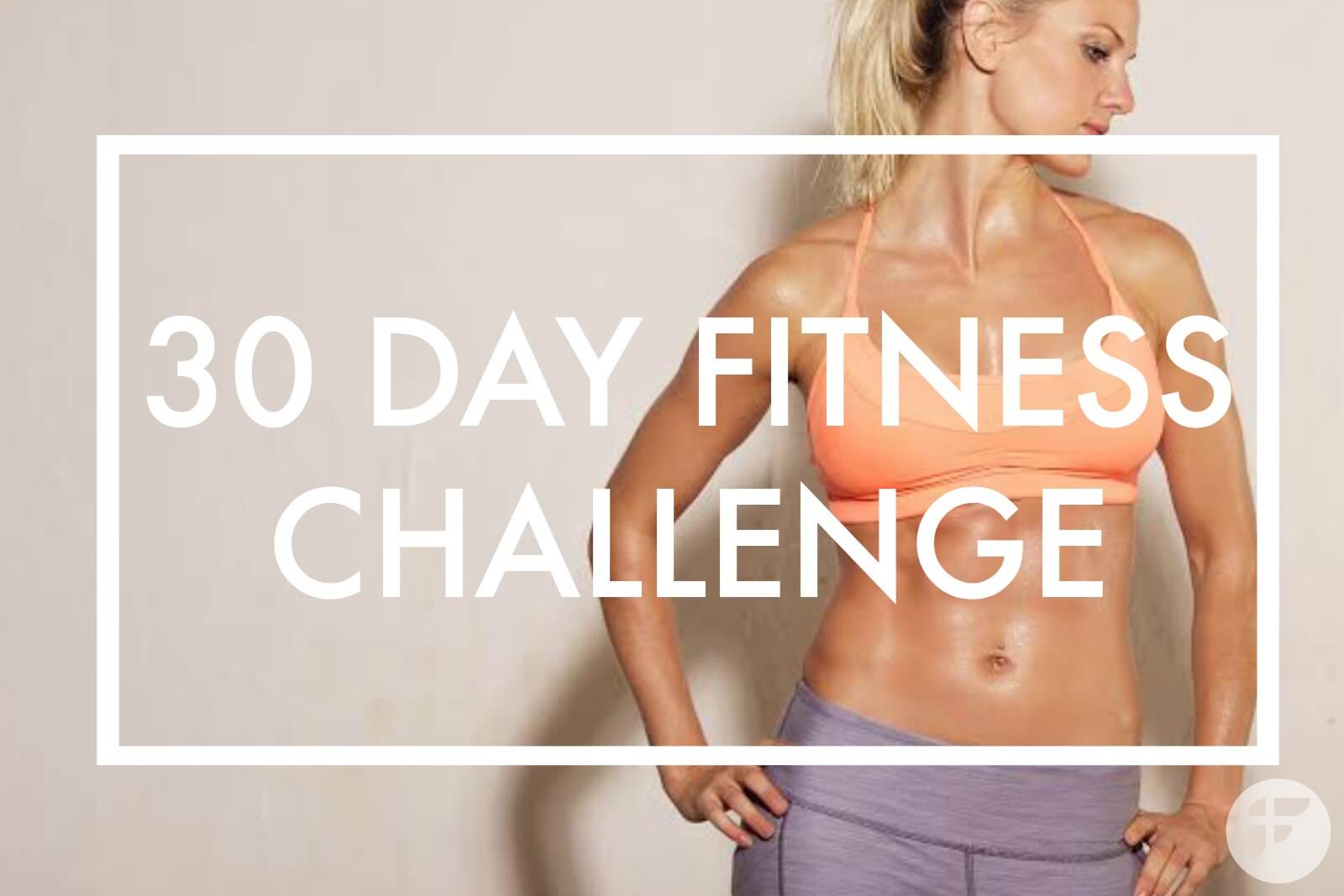 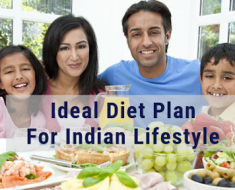